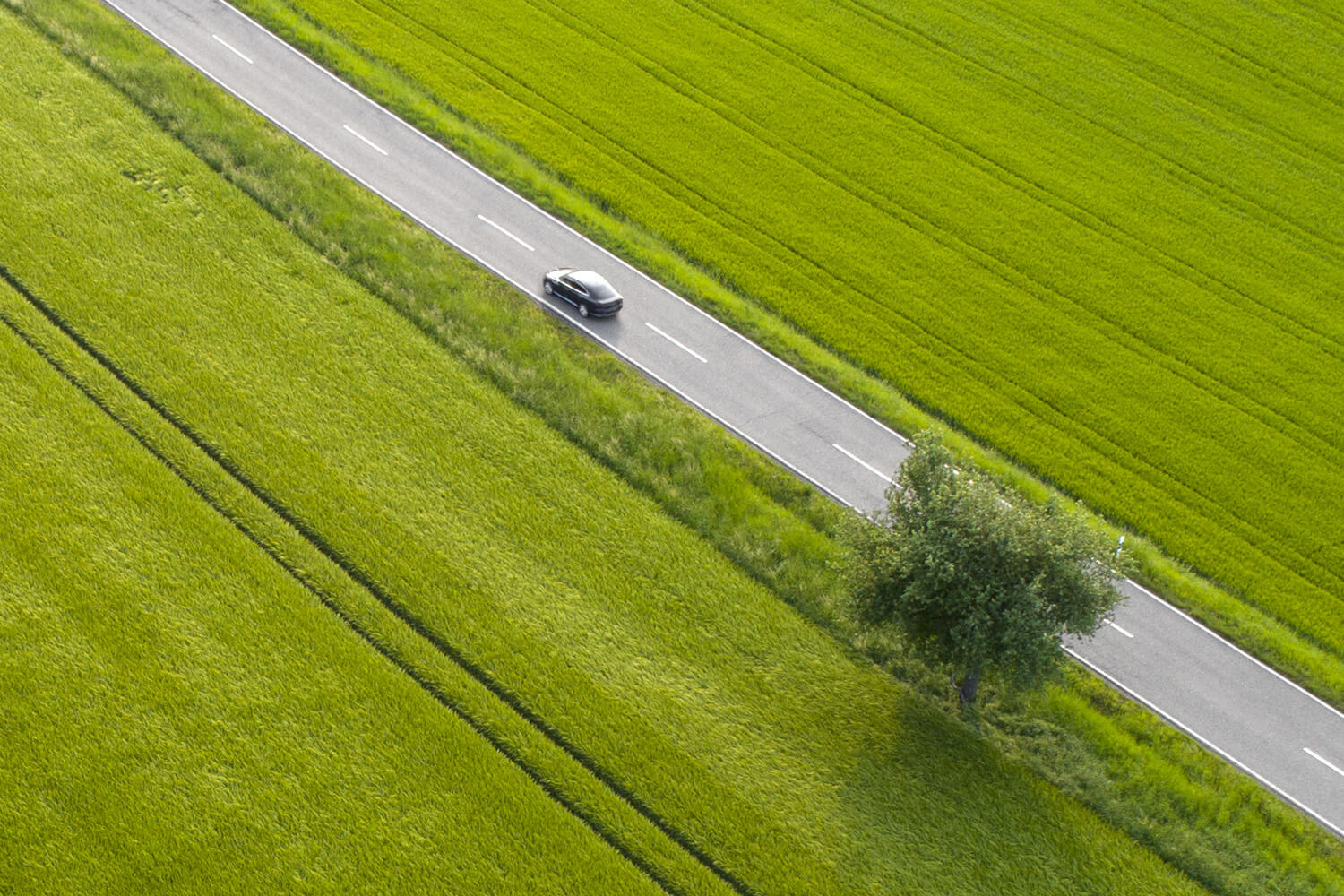 4 Fabulous Car-Driving Holidays In The UK

The summer months are fast approaching and you might be starting to plan your next holiday, but with many foreign options looking increasingly unlikely a staycation could be the answer.

Even if the rules are eased for your desired destination abroad, there is always a chance you might not make it home again without the rules being changed and you’re left stranded at the airport.

So, take away the uncertainty. Stay in the UK and make the most of the fabulous holiday opportunities our home has to offer. There’s countless hotels, cottages, and campsites to choose from, plus thousands of miles of roads with some world-class scenery. A touring holiday around Britain may not be quite the beach holiday, but with a bit of luck, you should still get yourself some sunshine by staying in the UK.

There are lots of places to explore, and lots of cars to them explore in. Super cool, easy to drive and packed with the latest technology, the VW California 6.1 camper is number on our list. The California boasts a pop-up roof for additional headroom, double glazing, a fully fitted kitchen, digital controls for lighting and heating, and space for two adults and two children. Pop the boards on the roof to complete the look and head off to explore the South West coast. Try a spot of surfing in Newquay, explore ruined castles and ancient mines, or simply drift from campsite to campsite with everything you need for a relaxing holiday on board. Tackle Snowdonia with the Defender

If you really want to get off the beaten track you need the new Land Rover Defender. Far less agricultural than its predecessors, the new Defender adds an automatic gearbox, air suspension, automatic lights and wipers, electric windows, and heated seats to the go-anywhere attitude. The perfect mix of rugged and comfortable to go exploring the wilds of Snowdonia. There’s space in the rear for all the adventure gear, you can easily reach the most remote places, and you’ll blend in beautifully with the locals. Go electric on the North Coast 500

You could even tackle one of the world’s greatest drives in absolute silence. The North Coast 500 traces the northern coast of Scotland, starting and ending in Inverness and taking in some of the most astonishing scenery the UK has to offer with some absolutely stunning beaches that rival any abroad. It’s now even possible to do the entire route in an EV thanks to the number of charge points lining the route.

You could do it in style with the latest Audi Q4 e-tron and book yourself into a 5-star base to explore from. The Q4 e-tron boasts a range of up to 316 miles on a single charge and an optional panoramic roof to make those views even bigger.

The Links House at Royal Dornoch offers a luxury hotel, fine dining, and a perfect location on the east coast. There’s even a handy breakdown of the route allowing you to cover the entire distance in daily chunks and experience the best the NC500 has to offer. Thanks to the Q4’s large boot you can squeeze the golf clubs in and take a day off driving to enjoy a round on the course, followed by a few more in the clubhouse later… A hybrid cruise on the Causeway Coastal

A trip across the water to Belfast opens up the possibility of exploring the Causeway Coastal Route: 130 miles of rugged Irish coastline dotted with castles, beaches, as well as the Giant’s Causeway that gives the route its name. An excellent place to explore in an equally rugged but incredibly economical Toyota RAV4 Hybrid. Book the family into one of the many holiday cottages along the coast and go searching for the hidden gems. The petrol-hybrid engine produces enough power for a comfortable cruise and the all-wheel-drive version allows you to wander a little further from the beaten track. The 47mpg return means there’s a bit of change for an extra ice cream down on the beach, too.

Any of these holidays is preferable to queueing for hours at the airport, so why not make the most of a summer at home?

This entry was posted in Fun Car Stuff on May 7, 2021 by Marc Murphy