Save for Later Compare Deal Notify Me
1918 viewed this deal 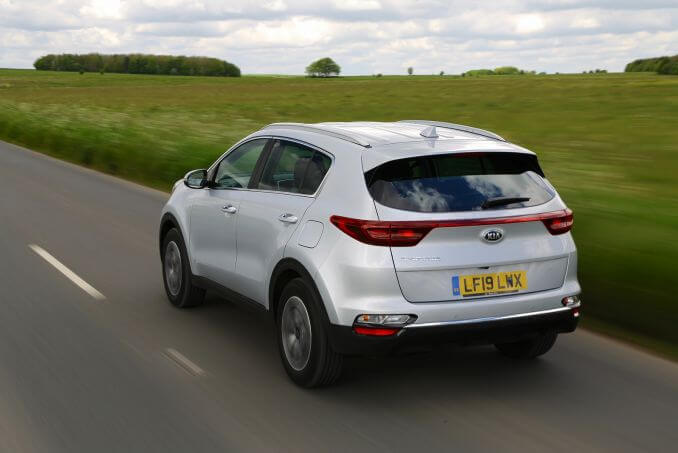 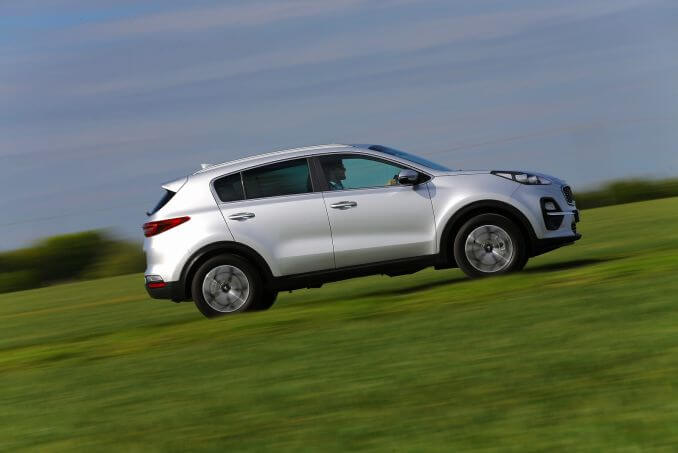 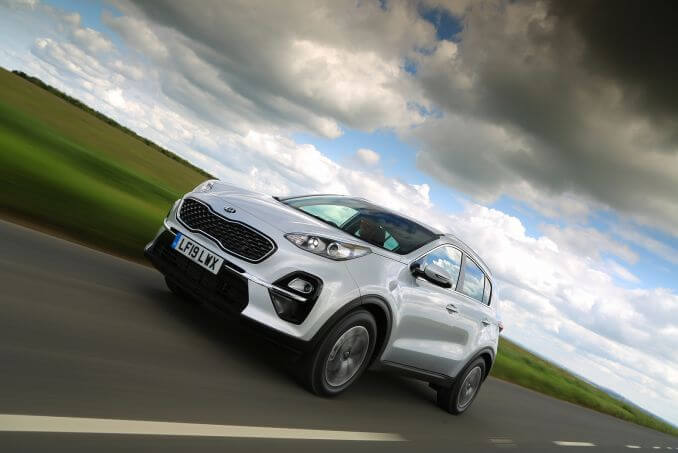 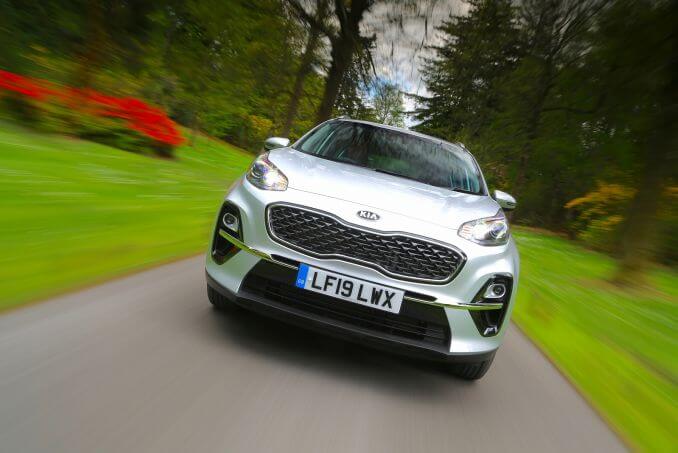 Ten Second Review
Kia Sportage Lease Review - The third gen Kia Sportage made waves from the moment it came out, winning the 2011 Car of the Year  award in Slovakia as well as being named the 'Truck of the Year' in the International Car of the Year awards. Love it or hate it, everyone can agree that the range has come leaps and bounds from its predecessors.

Across the range, three engines are available: a 1.6 litre GDi petrol engine, a 1.7 litre CRDi diesel engine and a 2.0 litre CRDi diesel. The 2.0 litre model is, as you would expect, the top of the range for speed and horsepower, managing up to 181hp at 4000rpm, and a top speed of 120-121mph, depending on whether you opt for the manual or the auto. However, if it's fuel economy and an inexpensive ride you're after, the 2.0 CRDi auto is your worst pick of the lot. Its official MPG is 39.2-40.9, although drivers have reported numbers in the low 30s. The manual shapes up a little better, at 46.3-49.6mpg, but it still can't touch the 1.7 litre version, topping the range at 52.3- 54.3MPG. It also helps that the 1.7 litre is the second cheapest in the range behind the 1.6, coming in at roughly £19k.

The first thing that the driver notices is the stability of the car, even on rough and unfavourable roads. The easy acceleration means that the Sportage can seamlessly manage 0-60mph in under 10 seconds. The ride is fairly noisy, with not much insulation to stop the sounds of the outside from reaching the cabin.

Despite its minor flaws, the Kia Sportage is overall a perfectly respectable decision for a new purchase. It's more than capable of managing a day to day routine, and it can easily take on some of the more aversive journeys.

Multiple generations into development the Kia Sportage is a big player in the SUV market. Clawing its way out of the pits of the budget market, the value the Sportage has to offer has made Kia a key choice for many mid-market drivers. Kia in general is producing very fine cars these days, both inside and out. What you get here is a car that has sleeker lines, a better interior and more technology in the dashboard. In terms of engine performance not much has changed but if it's not broke then why fix it. A great value vehicle that is produced by a manufacturer growing from strength to strength! 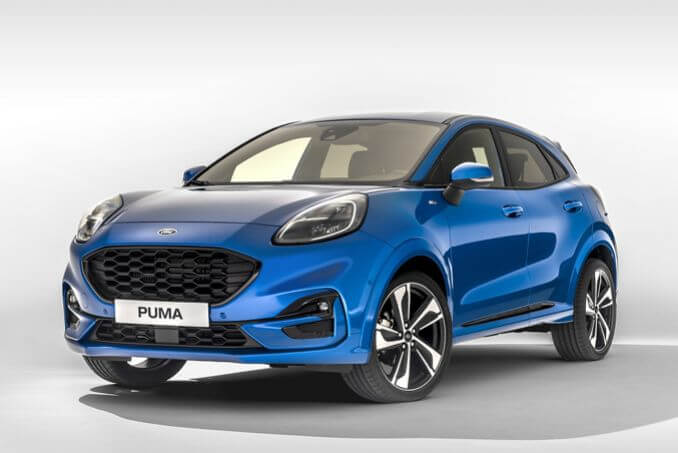 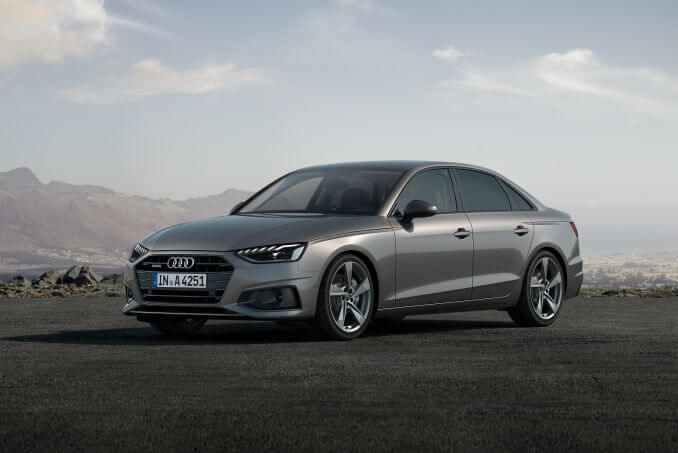 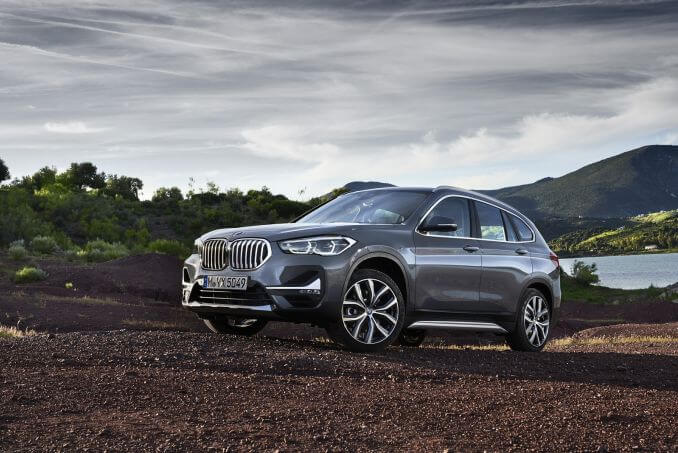 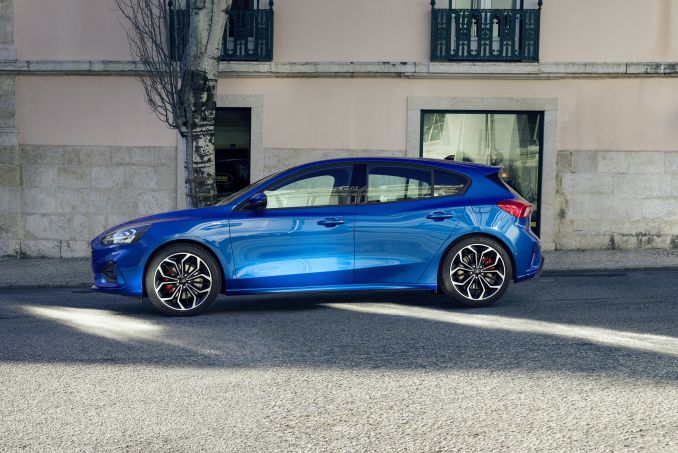