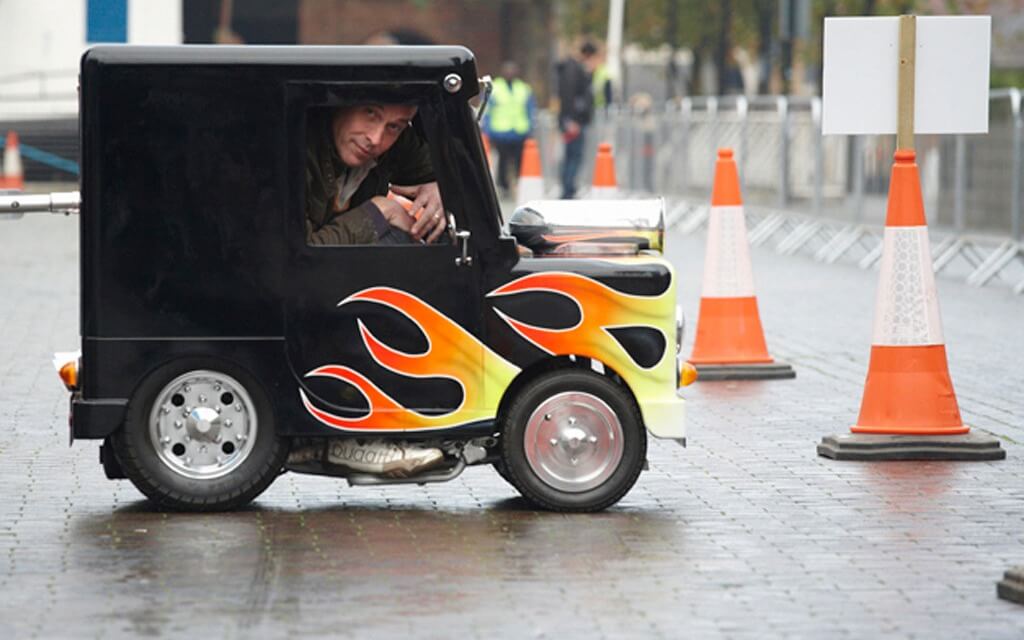 In the UK and over the pond in the USA there are very stringent regulations on what is allowed to drive on public roads and isn’t. This thankfully means that the vehicles we drive in every day are highly safe and help reduce collisions, injuries and fatalities.

However there are some really strange looking vehicles that actually pass the required safety regulations to be deemed road legal and this post sets out to highlight 5 of the most interesting models out there.

Nicknamed the flatmobile this car is a modified 1963 Hillman Imp which was built in 2007. Standing at only 19 inches off the ground according to reports this makes it the world’s lowest car. The car is road legal but only during daylight hours as apparently it’s too low for the headlights to be safely seen at night.

Built by the same inventor as the Flatmobile this car apparently takes the title as the world’s smallest and it’s also road legal for the UK. Measuring in at 41 inches high and only 26 inches wide it would be hillarious to see driving around (well not if you were stuck behind it on a single lane road mind you). It’s called the wind up because it looks like a small wind up toy car, not because it’s taking the biscuit! 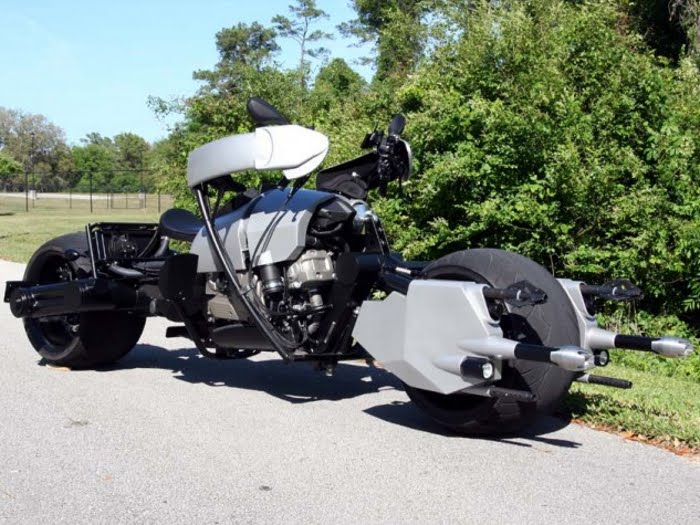 Everyone wants to be Batman don’t they? Well someone built a working Batpod like what is seen in the recent incarnations of the Batman franchise. This looks like it’s a USA creation but one that seems to have been deemed road legal over there. Doubt you’ll find one of these in the UK but it would be interesting to see if it would be allowed on our roads. 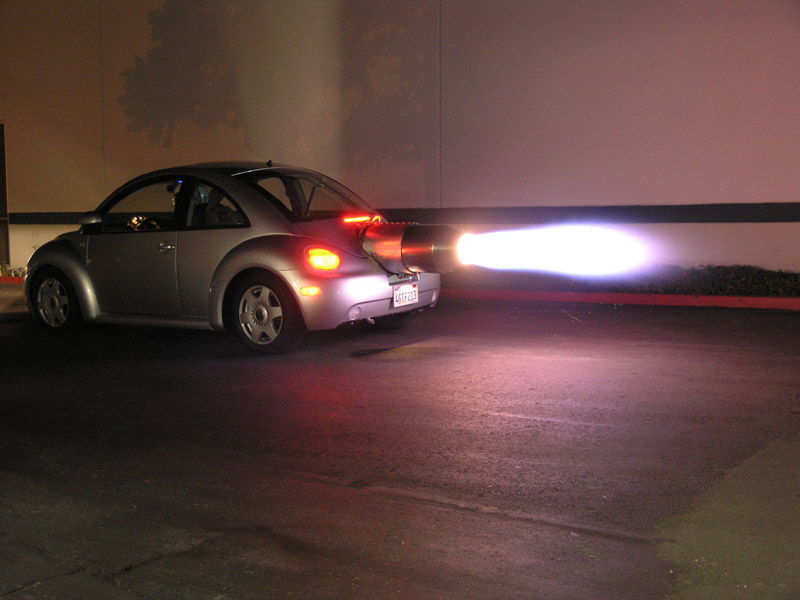 You’ve probably looked at the normal Volkswagen Beetles driving about the streets and thought “why is that not jet powered”? Well you’re not the first one because someone has actually gone to the effort of building such a monstrosity. Seen out driving on public roads in the USA this is a real find and something which just couldn’t be left out this post. This one is an amphibious car that really performs both in the water and on roads. Something which most fail to do on both surfaces. Again it might not be road legal in the UK (can’t confirm or deny) but it’s certainly accepted over in the US.

This post is for entertainment purposes only. Please note all information in this post is accurate as far as we are aware but we cannot accept any liability for actions taken based on the on what is/isn’t road legal. Please ensure you independently research your local vehicle regulations before undertaking any projects or modifications.

This entry was posted in Fun Car Stuff on September 28, 2016 by Marc Murphy