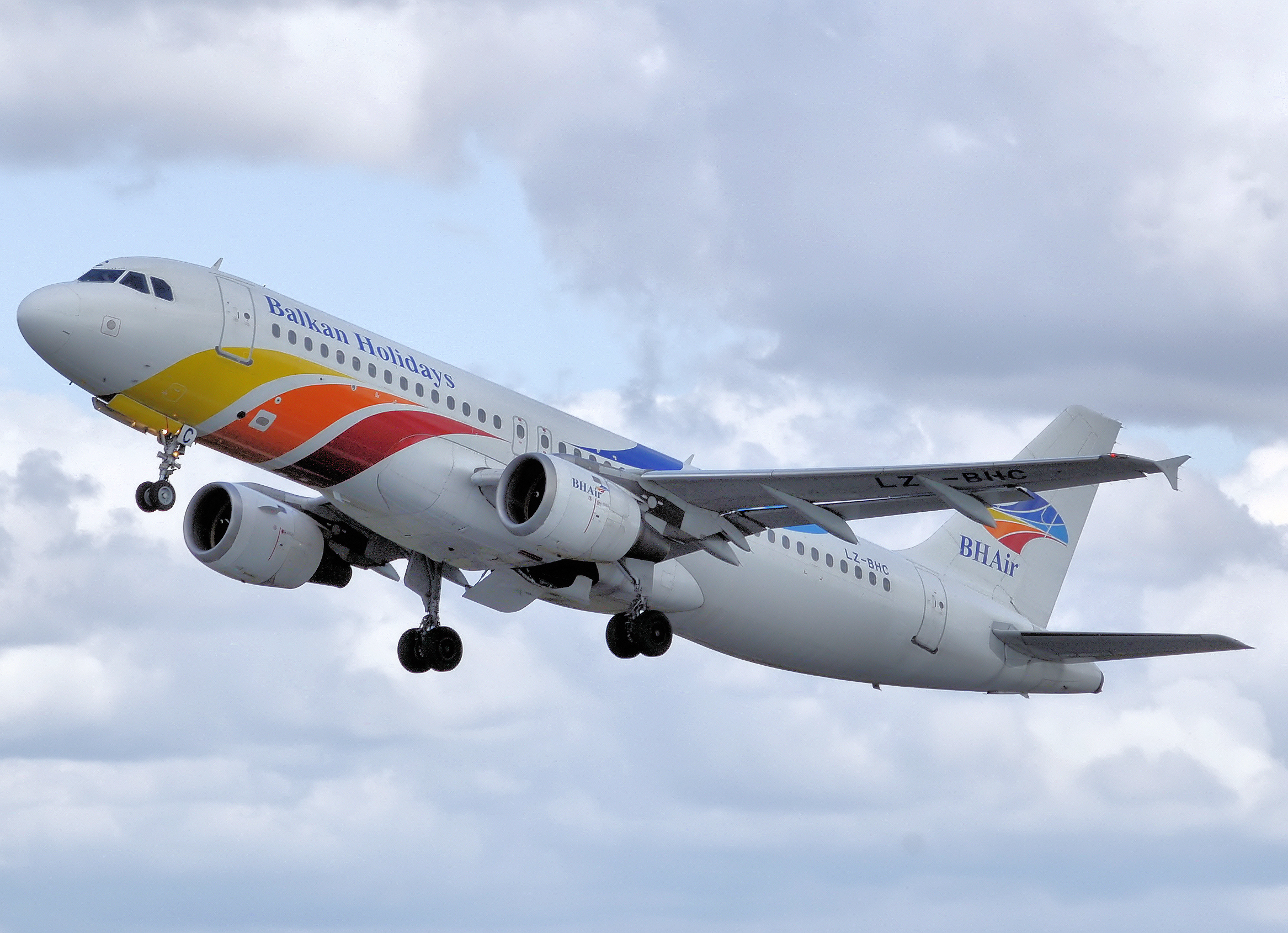 Last year the DVLA announced plans to scrap the paper counterpart of driving licences. This change comes into effect from the 8th of June this year. For most people this won’t be a problem… Everything will switch to a digital system; just like with the tax disc change which happened in October 2014.

However British residents who are issued with new or replacement licences after the 8th of June might face problems abroad. How? Well when hiring a car overseas the rental company requires both parts of your driving licence to check any endorsement (penalty) points you may have.

A lot of holiday makers could be unjustly denied use of a rental car; if the news of this change to a paperless system is not communicated well to Europe and further afield. This could also be made worse by the fact that initially the majority of drivers will still have their paper counterpart!

Under the new system drivers will be able to access their driving history either online, by phone or post. This information could be presented to hire companies as an alternative to the paper licence. However the online code which provides access is only valid for 72 hours. Therefore if a hire car isn’t obtained in less than 3 days of arriving abroad people could have to pay expensive roaming charges to access their driving record.

Hopefully over time car rental agencies will become more used to this change, but there could be a lot of pain points to start with.

In general the best thing holiday-makers can do to ensure they don’t incur expensive roaming charges is to print a pdf version of their record online before leaving. Major car hire companies have confirmed that they will accept this print out as a form of screening drivers for penalties and points. If any problems are to occur it’s more likely to be with smaller independent hire firms who don’t deal with British drivers as often.

If you are going on holiday and thinking of renting a car this summer be sure to contact your hire firm in advance to avoid any issues!

This entry was posted in Vehicle News/Review on May 7, 2015 by Marc Murphy