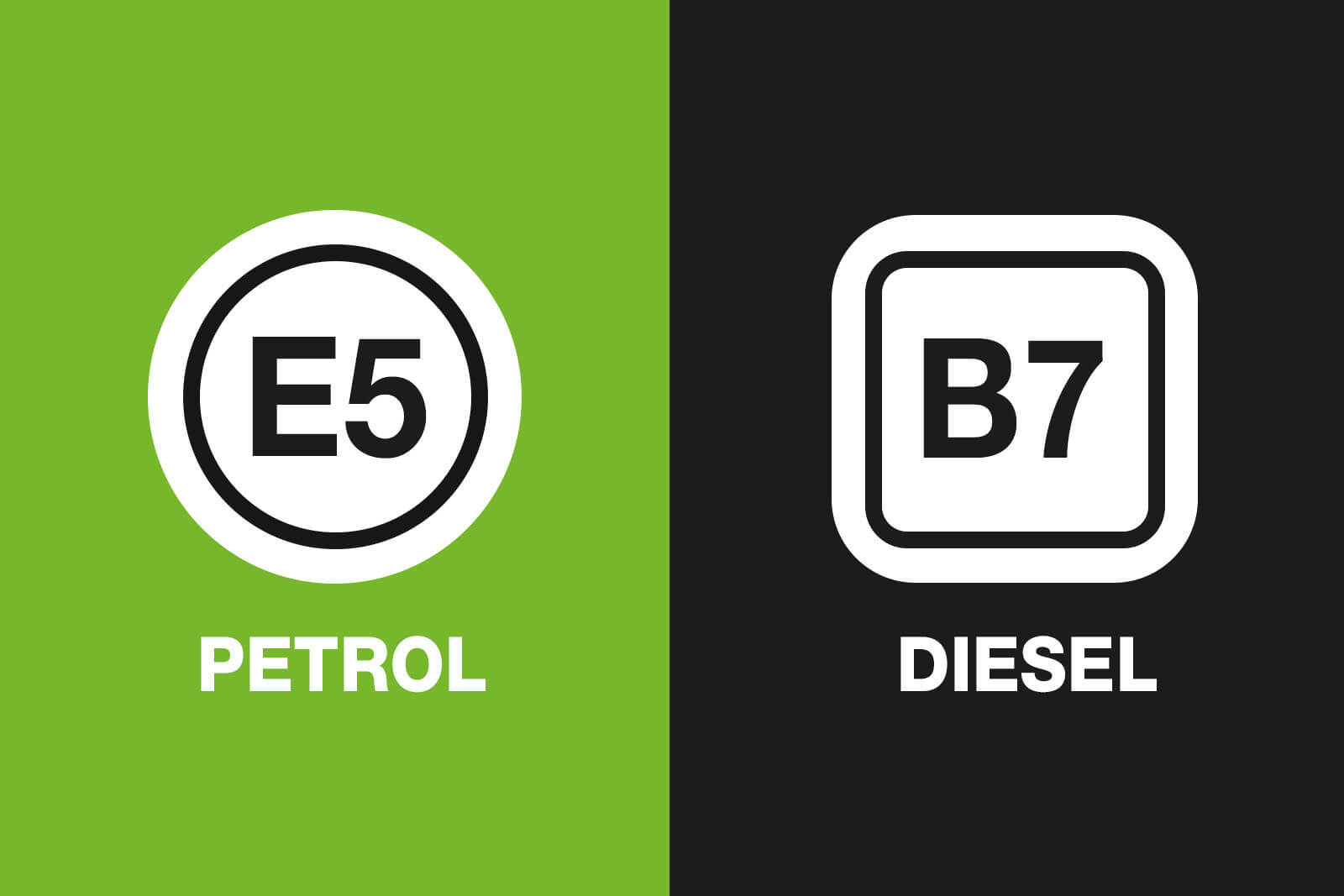 Petrol or Diesel – Which is best to lease?

The glib answer is, of course, whichever is the best lease deal!

Smart answers aside, it’s important to choose the right car to suit your needs and requirements. If you only travel 5000 miles a year then a diesel-engined car is definitely not the correct car choice for you.

Likewise, if you travel more than 12,000 miles a year in your lease car, it’s likely that a diesel would be more economical and more suitable than a petrol car. According to the Society of Motor Manufacturers and Traders (SMMT), diesel cars cover 60% more miles than petrol cars.

Why choose a diesel car?

Diesel has had a bad press recently largely to do with clean air and diesel emissions.

While the finger can be pointed at older and more polluting diesel cars, this poor reputation has been largely unfair to newer diesel cars.

Despite the reputation for being more polluting, all new diesel lease cars must meet the new Euro 6 emission standards. This requires them to have special filters that capture 99% of the sooty particulates that diesel engines produce, while exhaust after-treatments reduce the emissions of nitrogen oxides (NOx).

By January 2021, all diesel cars must also meet RDE2 emission standards. RDE stands for Real Driving Emissions, which means they have been tested on the road to meet the latest standards as well as in the laboratory. Some carmakers – such as Citroen, Peugeot, Jaguar, Mercedes-Benz and BMW – already have RDE2 diesel cars on sale that are readily available to lease.

So there are plenty of financial benefits to choosing a diesel vehicle.

Another financial benefit is the fuel economy of diesel cars. They are very fuel-efficient so while diesel costs more at the fuel pumps, you won’t have to fill up so often. A diesel car can have over a 500 mile range before it requires refilling.

So diesel cars particularly suit long-distance drivers – for example if you travel plenty of miles on the motorway they are ideal – as well as rural drivers who may have to travel a long way to reach a city or urban centre.

Another good aspect of diesel cars is the amount of engine torque they produce. This is the ability to move forward from low engine speeds. It makes them relaxing to drive if you ‘drive on the torque’ (change gear at lower engine speeds) and also makes diesel cars ideal tow cars.

Where diesel cars are much less suitable is if you drive very few miles, or your driving is mainly city-based. Diesels have something called a DPF – a diesel particulate filter – that collects the sooty particles and then burns them at very high temperatures.

To enable this to happen, diesels need long runs to fully warm up, otherwise, the filter can become clogged. Cleaning a clogged filter is expensive, so it’s really important to consider this in your choice of car.

Is diesel right for you? Check out our diesel lease deals.

Why choose a petrol car?

If you live, work and drive around cities or urban areas, then a petrol car is more suitable for your needs.

While diesel cars are good for long distances, petrol cars are more suitable for shorter journeys, especially if you are not ready to make the jump to an electric vehicle.

There are other advantages to choosing a petrol car:

The price of petrol at the fuel pumps is cheaper than diesel, while the cost of a similar petrol car is cheaper when compared with its diesel equivalent. This price difference is reflected in the monthly lease rentals where there can be a significant price gap.

Turbocharging technology has also had an impact on the size of petrol engine you need. For example, Ford’s 1.0 litre ecoboost engine powers both the Fiesta supermini and the Focus family hatchback. And it does both equally well. And with some verve and character.

Unlike diesel cars with lots of torque, the driving characteristics of petrol cars is more about the power and the smoothness of the acceleration. You will also find petrol engines quieter.

Where they differ distinctly from diesel cars is in fuel economy – diesel cars are significantly more economical – and in the amount of CO2 emissions they produce. CO2 emissions are considered one of the main pollutants responsible for global warming.

If the lease rental costs of a lower emission plug-in hybrid vehicle (PHEV) or a zero-emission electric vehicle are outside your budget, and if you are environmentally inclined, consider leasing a petrol car with lower CO2 emissions.

Is petrol right for you? Check out our petrol lease deals.

This entry was posted in Car Leasing Knowledge on March 10, 2020 by Kevin Blackmore