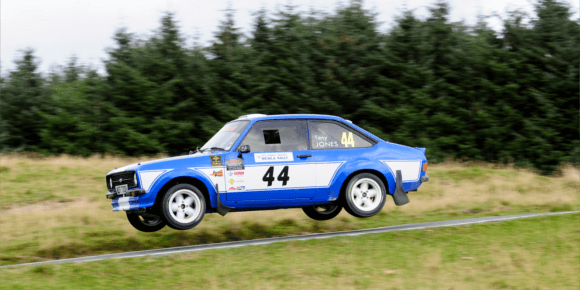 The Top 5 Movie Car Stunts Of All Time!

As movies have developed over the years the budgets for pyrotechnics and special effects have increased. Big hitting action films such as the ‘Dark Knight Rises’, ‘Man of Steel’ and ‘The Avengers’ cost a huge deal to produce; with each of these individually costing over $200 million. Much of this budget goes into generating a more vivid and engaging on-screen experience (be it via physical stunts or CGI effects).

This post will look into the increased dedication to action by giving (in our opinion) the top 5 Movie Car Stunts of all time. After all, what good movie is without cool car manoeuvrings, near misses and big hits?

It should be noted that Intelligent Car Leasing does not condone crashing cars or dangerous driving at all. This post covers professionally set up stunts in the movie business coordinated purely for entertainment on the big screen.

This scene from The Bourne Identity has a lot of quick action in succession; which you would expect from innner-city driving. The use of the mini allows for lots of stunts that just wouldn’t be possible with other cars such as skating down a flight of stairs in a compact alleyway!

This epic drift scene is a display of pure driving skill and excellence. It may not be the most visually impressive with twists, flips or explosions; but for those who appreciate stunt driving it’s a beauty. Apparently the stunt driver performed this move perfectly several times without a scratch on the car despite there only being inches of leeway.

Okay so technically not a film (sorry for the cheat) but we couldn’t miss out the Dukes of Hazard now could we? These guys packed in so many tight stunts over the years it must be unrivaled against other TV series out there? Anyway enjoy the compilation of jumps above!

Now this one is really cool in that the stunt team only wanted 1 roll and got 7 setting a world record whilst getting some epic cinema footage at the same time. You’ll never be able to watch this movie again without being that annoying guy giving behind the scenes facts!

A fantastic stunt for the time of filming and still an awe inspiring watch today! This inch perfect corkscrew twist shows the real world application of maths (and having faith in those calculations). Next time your kid asks you when am I ever going to need this in real life when doing their maths homework just flick this clip on.

Did we miss out one of the greatest car stunts from the movies? Let us know in the comments section!

This entry was posted in Fun Car Stuff on January 19, 2014 by Marc Murphy