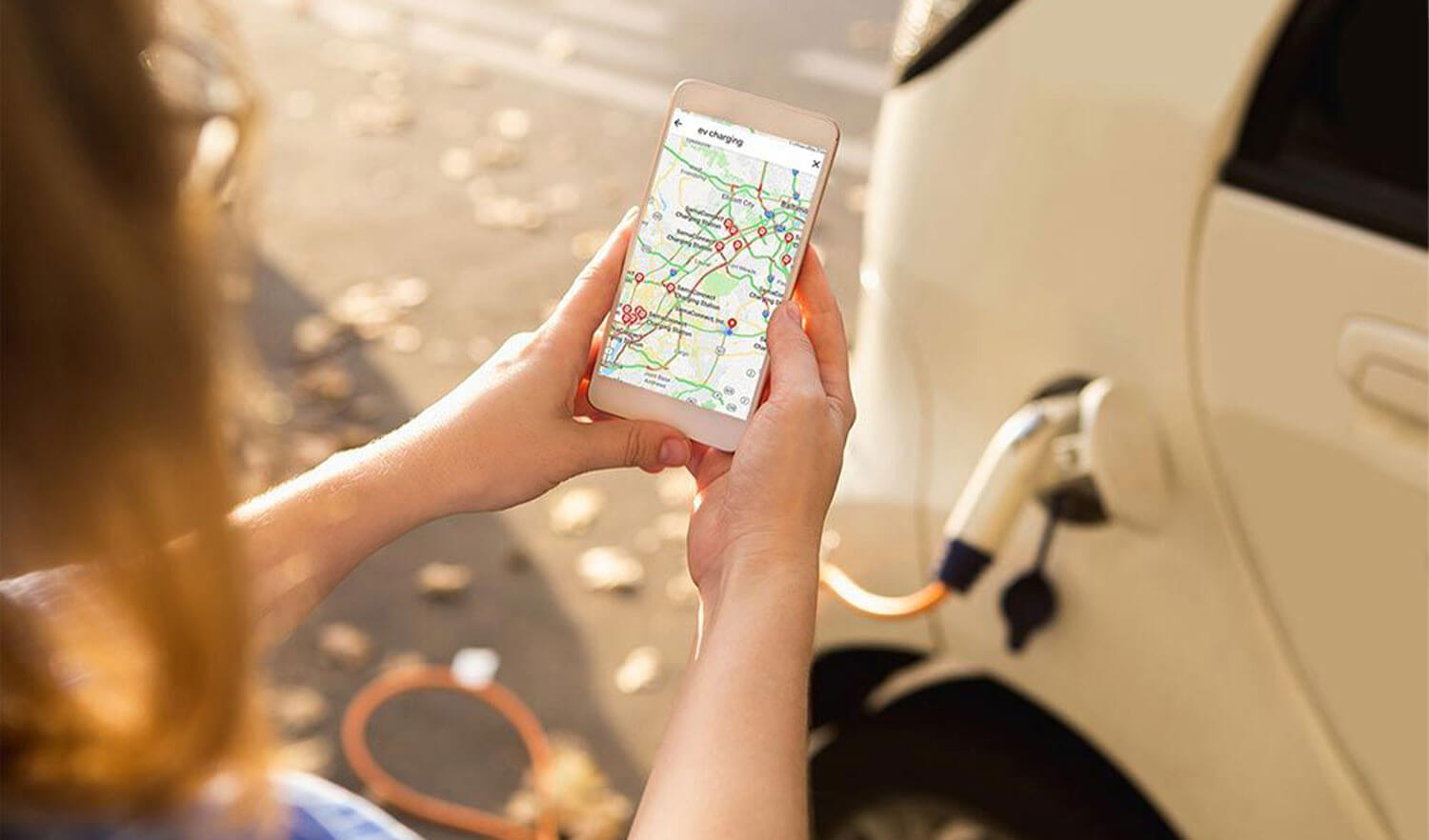 How charge points are growing across the UK – fast

When the giant ‘Electric Forecourt’ opens in 2023, it will become the first high-speed charging hub to be located at a UK airport. And when we say fast, we really mean it: a total of 36 electric cars will be able to charge at once, at speeds of up to 350kW. This will enable cars such as the Hyundai Ioniq 5 to charge from 10% to 80% in just 18 minutes.

It’s another example of how quickly the number of charge points in the UK is growing.

Here, we outline the fast development of UK electric car charge points, and reveal some other fast facts you need to know about charging an EV.

Amount of charge points across the UK

Right now, there are 33,966 electric vehicle charging points across the UK, according to statistics from charge point locator app Zap-Map. They are spread across 20,534 individual charging locations.

New charge point locations are being added all the time. In August 2022 alone, nearly 1,600 charge point devices were added to the Zap-Map database.

In the last year, there has been a 34% increase in the number of available charging devices in the UK, says Zap-Map. Charging network with the largest number of chargers

The network with the largest number of electric car chargers is, surprisingly, Ubitricity. This is because the company operates lamp-post chargers, allowing it to scale up quickly using existing infrastructure. It represents almost a third of the UK’s electric car charging network. Ubitricity is particularly prevalent in Greater London.

Pod Point is the next largest network, operating just over 16% of the UK’s electric car chargers. BP Pulse is third.

Rapid charge points across the UK

There are, broadly, four different charge point speeds in the UK:

The number of rapid and, in particular, ultra-rapid chargers is growing all the time, thanks to the efforts of companies such as Gridserve and BP Pulse.

Rapid and ultra-rapid charge points in the UK are helping make it easier to take long trips in an EV. Because they charge so much more quickly, they account for 60% of the UK’s charging capacity, despite only making up around 20% of devices. Network with the most rapid and ultra-rapid chargers

Areas with the most charge points

Perhaps unsurprisingly, the area with the most EV charge points is Greater London. It accounts for around a third of the UK’s overall charge points, with some 11,000 devices.

Next up, and some way behind, is the South East, with 13% of chargers, according to the Zap-Map database.

Then it’s Scotland, with around 9% of charge points (that’s around 3,200 devices), followed by the West Midlands at about 7%.

So if you are considering leasing an EV, don’t be put off by the lack of charging infrastructure – because it’s growing all the time.

This entry was posted in Electric Car News on September 13, 2022 by Charlie Strand