11 of the Most Interesting Vehicles For Sale on eBay UK

eBay is an absolute treasure chest of weird and wonderful items for sale. It used to be an online junkyard but now you can get everything and anything if you look hard enough. This blog post specifically looks at some of the most interesting vehicles currently available on eBay UK’s Motoring Section. We’ve found some unique vehicles ranging from pink refuse trucks to steam powered locomotives… read on to find the full extent of our search.

The emergency services in the UK rely heavily on vehicles and therefore there’s a lot of excess stock on the market. eBay never seems to be short of these sorts of vehicles and you can find some really cool listings sometimes. There are a lot of enthusiasts who like to restore these vehicles and use them for events; therefore the market is actually quite strong in terms of demand and price.

Please note, we do not lease these vehicles, this post is purely for informational/entertainment purposes only. 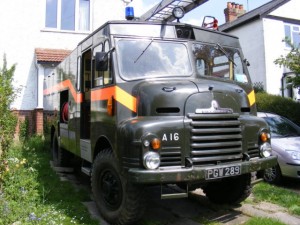 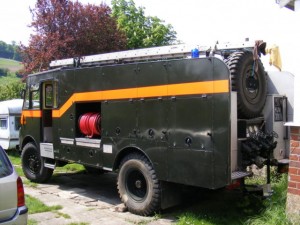 With only 4500 miles on the clock this petrol powered Bedford fire engine from a bygone age might still be a good runner. These are the types of engines that were rolled out for the Army to use when the Fire Service went on strike intermittently between 2002-03. 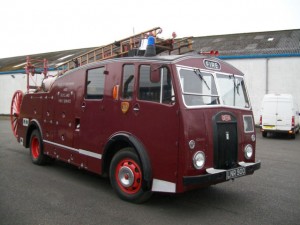 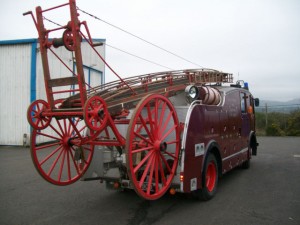 Dating all the way back to 1955 the seller of this fire engine claims it’s MOT exempt and at a zero tax rate. Too bad you’ll look more than a little odd picking the kids up from school in it though! With a Rolls Royce 8 cylinder petrol engine and a 4 speed gearbox there’s some quality mechanics behind this beast. 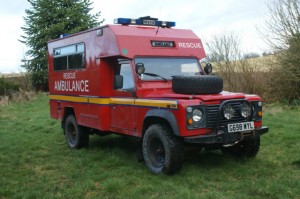 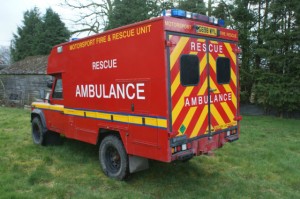 This is a rather interesting find in that it is an Ex-RAF rescue ambulance from Germany (therefore it has left-hand drive). It has since found a new life in British motorsport and is now up for sale to take on a new career path. It’s a modified petrol Land Rover Defender with 4 wheel drive and 80,000 miles on the clock. A classic car that is iconic of the 80s, when you add the fact that this was a genuine car used by the Greater Manchester Police the cool factor goes through the roof. This Capri has a 2.8i injection engine and was a speedy number back in its day. This is a seriously interesting find and possibly our favourite!

Just like with the emergency services the military has a wide array and large volume of vehicles that end up on the open market. However on eBay they’re nowhere near as widespread as the emergency service vehicles up for grabs. Nonetheless we’ve managed to dig out a couple of gems that are pretty interesting! 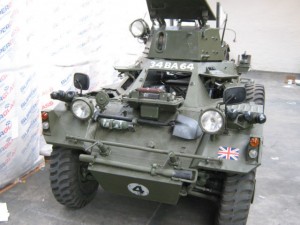 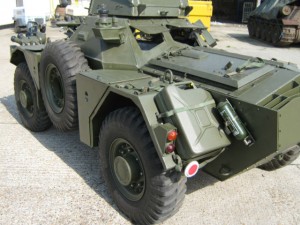 Nicknamed “The Dingo” by the British forces the Daimer Scout car was used for reconnaissance and liaison duties in the Second World War. This model is officially confirmed as being an MOD used vehicle with a unique identification number. Although it has clearly had refurbishment work done it’s essentially still the same vehicle that would have been used all those years ago! 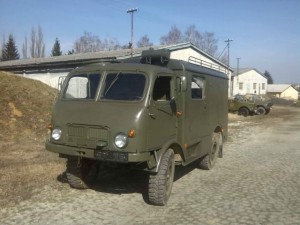 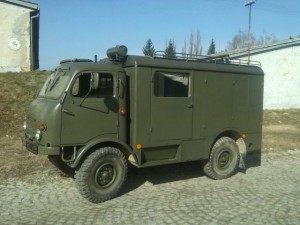 This is a Czech off-road transport vehicle which was in production between the 1950s-60s. Designed to be light weight and nimble whilst maintaining stability it could crawl a vast range of terrains and landscapes. A cool piece of military history that you can actually use rather than just look at!

Industrial and commercial vehicles are nothing out of the ordinary. So you might be wondering why we’ve included them in this roundup post. Well there’s some pretty unique things for sale on eBay; and when you think this used to be a place to only sell used CDs and toys it puts things into context. 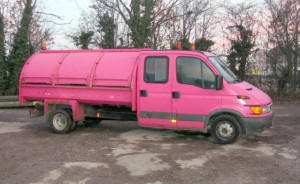 Now it’s not often that you see a pink refuse truck going about the streets but apparently they’re out there. This model from Iveco certainly caught our eye when scanning through the listings! With a wheelie bin lift and overall tipping action it’s a versatile piece of kit but it seems now it’s time for a new home. Where it will end up next is anybody’s guess. Public sector motoring can be pretty messed up. 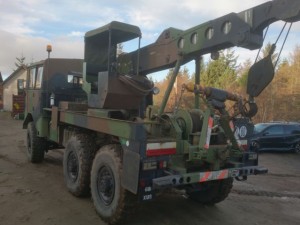 This wrecker crane is a beast and it can also apparently be driven without an MOT, Tax and is eligible to be driven under a normal licence too. So any licenced driver can jump in and start using this thing as long as it runs. With camouflage it looks pretty cool and the crane has a 10 tonne lift on it so it’s not just an aesthetic purchase.

Of course when you’re on the hunt for interesting and out of the ordinary vehicles there’s going to be ones that you just can’t categorise. Here are some of the other finds that didn’t quite fit any of the above. 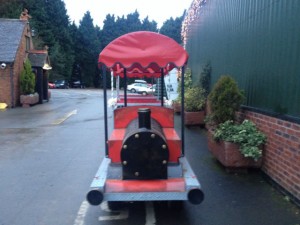 Who doesn’t love a land train with two accompanying carriages? This is a very rare find for sale on eBay, but is suited to amusement parks, fun fairs and other family entertainment venues so someone may nab it before the summer season. 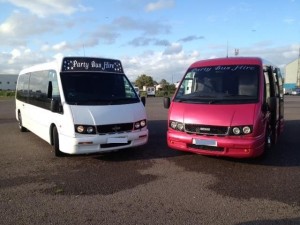 Whilst the land train is focused on keeping the kids happy the party bus aims at a more mature audience. For £10,000 someone is willing to let this indoor night club on wheels go to a new owner. Who said you can’t find anything classy on eBay? 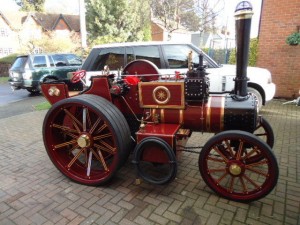 If you thought the Land Train was impressive then this will blow your socks off (with steam). Using a steam traction engine this automobile is a piece of history brought back to life. Decadently designed and looking the part it’s a real slice of the past. However at £64,950 it’s by no means an impulse purchase.

This entry was posted in Fun Car Stuff on April 4, 2014 by Marc Murphy