The Nissan Qashqai is one of the hottest selling cars in the UK at the moment. Since it was first launched back in 2007 it has bucked the normal new car life-cycle with year on year increasing sales. Normally when a car is launched it’s strongest sales are in the first two years with a steady decline after that. Not the Qashqai! In the UK alone this domestically built vehicle shifted over 45,000 units (combined between the Qashqai and Qashqai+2).

On the 7th of November Nissan revealed the new second generation of the Qashqai. This article will look at the Qashqai series as a whole, asking questions such as why is it so popular and what will future developments be? Although not released until 2014 the public now has a better idea of what to expect when they finally get to drive the 2nd gen Qashqai.

About the Qashqai Series So Far…

Arguably Nissan have sparked a huge surge of interest in the crossover market since the launch of the Qashqai. This most likely comes down to the fine tuned balance between design, performance and value. Hitting the market with a product that lies right in the middle of these three points is as close to a sure-fire winner as you can get. 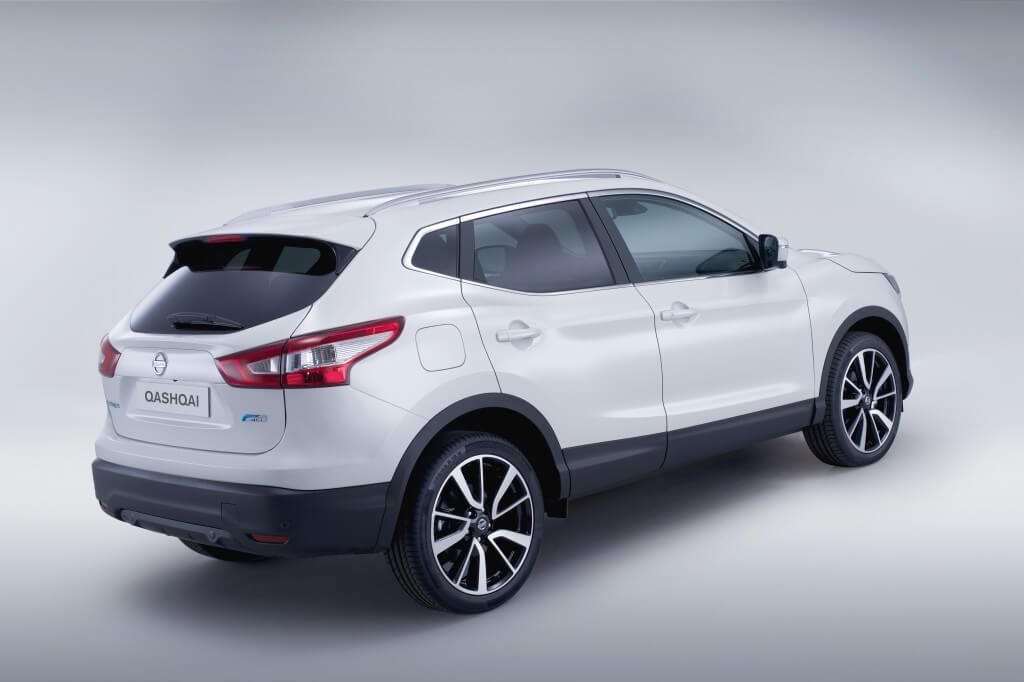 Crossover vehicles (a functional and design hybrid between a regular passenger vehicle and an SUV) are in general very visually appealing. However the Qashqai goes above and beyond with a curved body that separates it from the norm whilst staying attractive. Car writer Veikko Lautsi compared its success to that of other iconic curved vehicles in the past such as the Volkswagen Beetle and the Fiat 500. From the sneak peaks we have seen of the new 2014 Qashqai they have stuck to the same design principle and built on the 2007 model’s success.

The vehicle performs as you would hope. With a smooth and comfortable ride designed for the urban and city traffic that it’ll likely endure. The engine runs quietly despite the size of the car and what it needs to pull. The Qashqai is testament to the fact that big cars don’t necessarily need to be brutish, unrefined and noisey.

Updates to the 2014 Nissan Qashqai

With all the announced improvements to the 2014 Qashqai it is surprisingly good value for money starting at around £16,500 when purchasing from new.

Nissan have said in a statement to the press that this new model will redefine the crossover sector by setting new standards. A big claim that promises a lot! With the roaring success of the ’07 model any improvements can surely only fuel the Qashqai’s success further?

There has been confirmation that a lot of updates to the interior and cabin will be in effect in the new model. So we can identify that Nissan have not reinvented the core design but possibly focused on making the ride more comfortable and user friendly.

Performance and engine specifics have not yet been revealed. Therefore we will have to wait for the launch details to come out to see what changes have been applied to the actual mechanics and workings of the engine.

This entry was posted in Vehicle News/Review on November 7, 2013 by Marc Murphy