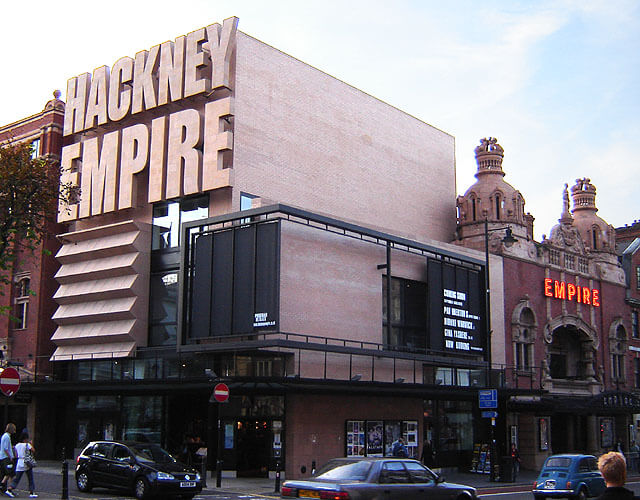 Most Car Dependent Cities in the UK Revealed by RAC Study.

In the UK we are very dependent on our cars (perhaps too dependent at times to the point of laziness). However in different areas across the country people are more or less likely to have a car, which in many ways makes sense due to the differences in highly urban and rural areas across the UK.

Research carried out by the RAC foundation using census data from 2011 has married up population sizes with the amount of cars and vans owned to give comparable statistics on vehicle ownership levels.

To see a full table from top to bottom of England and Wales’ cities ordered from least to most cars owned per 1000 citizens click here.

Coming out on top of the list is East Dorset with an average of 694 vehicles owner per 1000 citizens. Dorset is a very rural county and as such people are more dependent on cars to get from A to B. With public transport being less frequent due to the population being spread over a wider area not having a car or van is a real pain.

Contrastingly the city with least cars  is Hackney in London. Hackney has only 170 cars and vans per 1000 people putting it at the bottom of the table in 348th place. This comes as no surprise as most people in densely populated areas with transport links such as the tube don’t bother with personal vehicles.

What the future holds for motoring.

We all know that motoring is becoming more expensive both on a personal level and via public transport. This is due to the fact that fuel costs are rising far faster than the rate of inflation we see in the retail price index.

However the cost of acquiring a car (either new or used) has actually fallen in recent years. So when you look at the relative cost of running a car over time it has actually leveled off somewhat. However with fuel continually increasing in price it’s likely that we’ll see a need for improved public transport to deal with the overall rise in transport costs (if you’re really interested you can stay on top of fuel prices and market predictions from the RAC). 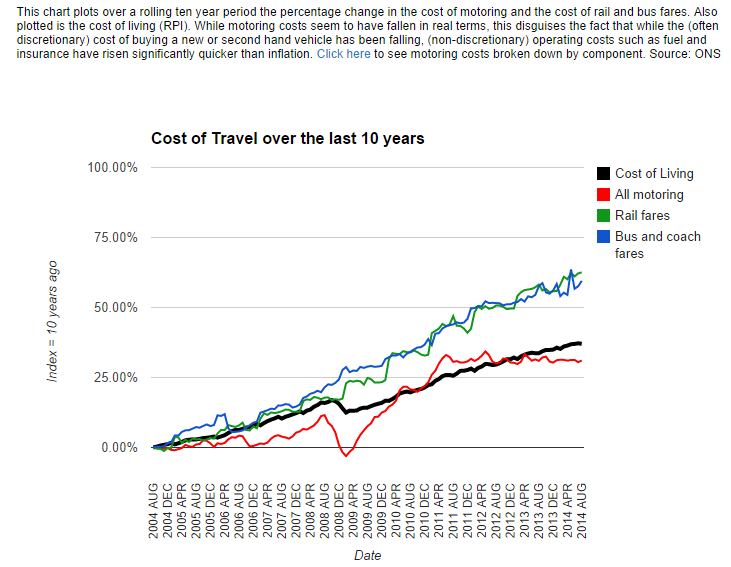 This entry was posted in Reports & Research on September 15, 2014 by Marc Murphy