The Cheapest Areas of the UK to Own a Car 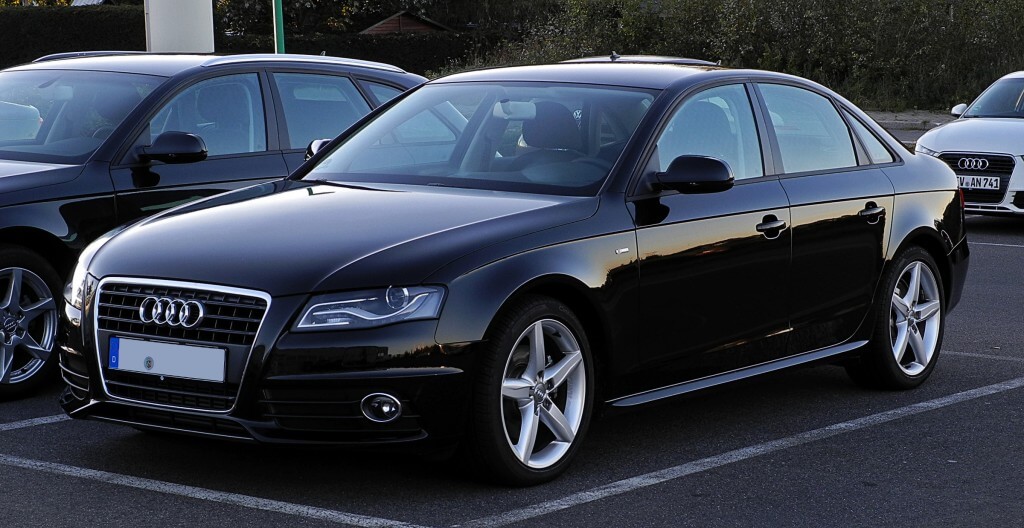 Whether it’s the cost of cars themselves, the cost of fuel, the cost of parking or (despite a current drop in the average) the high insurance premiums, owning a car in the UK is not a minor addition to your budget.

However owning a car is so convenient, so much fun, and if you make smart choices it doesn’t have to be quite as painful on the pocket as you might think.

One of the biggest factors when deciding how much you will be charged to insure your car is the crime rate in the area you live (and presumably use and park your car). Even if cheaper car insurance isn’t your motivation you may be tempted to move to the obvious safety of:

Yes that is central London in at number five of the UK’s safest post codes.

If you’d rather live in Scotland (according to Royal Mail’s survey) you won’t find anywhere safer than the remote island of Shetland, or Carluke in Lanarkshire.

In Wales you can leave your car in safety in Dyfed while in Northern Ireland Craigavon is your best bet for cheaper car insurance.

The UK has the 14th highest average price per litre of fuel in the world (130p). Which is pretty darn high. Especially when you look at the change over the last few years and see that it has been on an upward trend for some time. And with the current crisis in Eastern Europe potentially impacting prices even more dramatically, we could be even higher up the world rankings (of fuel price pain) this time next year.

That’s the average though, some poor souls currently pay 144.9p in the UK! The AA’s January Fuel Price Update identified the Northern Ireland and Wales as having the highest average price for petrol, while the North and London currently have the lowest average.

Thanks to the fact the UK drives on the opposite side of the road to the rest of Europe, our second hand cars tend to be cheaper than anywhere else on the continent, because no one else wants them.

It would be easy to find and list the cheapest places in the UK to buy a used or new car, but if you live in London and you find your ideal vehicle in the North of Scotland, you will likely negate most of your savings by traveling to and driving your car back from its distant location. Plus you may get there and find it isn’t all it was cracked up to be in advert, leaving you completely out of pocket and with no car.

Instead try using one of the many car sales websites such as Autotrader to find the right car for you which is as close to where you are as possible.

Fuel, insurance and the car itself are your biggest expenditures when it comes to buying a car and if you want to move in order to reduce costs it looks like you need to move far north and embrace the cold!

If you imagine for a moment that we live in a world where physics, science, magic, time machines and money are of no consequence, we can paint a picture of a being capable of paying a ridiculously low amount for the pleasure of car ownership. The ideal profile of a person would look something like this:

For the Lowest Insurance Premiums:

For the Cheapest Day-to-day Costs:

Now you may be within the <1% of people in the UK capable of meeting this person’s frugal magnificence (in which case ‘lucky you’) but assuming you’re not, you can at least explore which parts of the UK offer at least some of these opportunities to save money.

Our thanks go out to Toyota UK for writing this post and contributing it to the Intelligent Car Leasing blog.

You can lease a wide range of new Toyota cars from our website and prices currently start at only £115.67 per month.

This entry was posted in Reports & Research on October 27, 2014 by Marc Murphy