The True Cost of the VW ‘Dieselgate’ Scandal 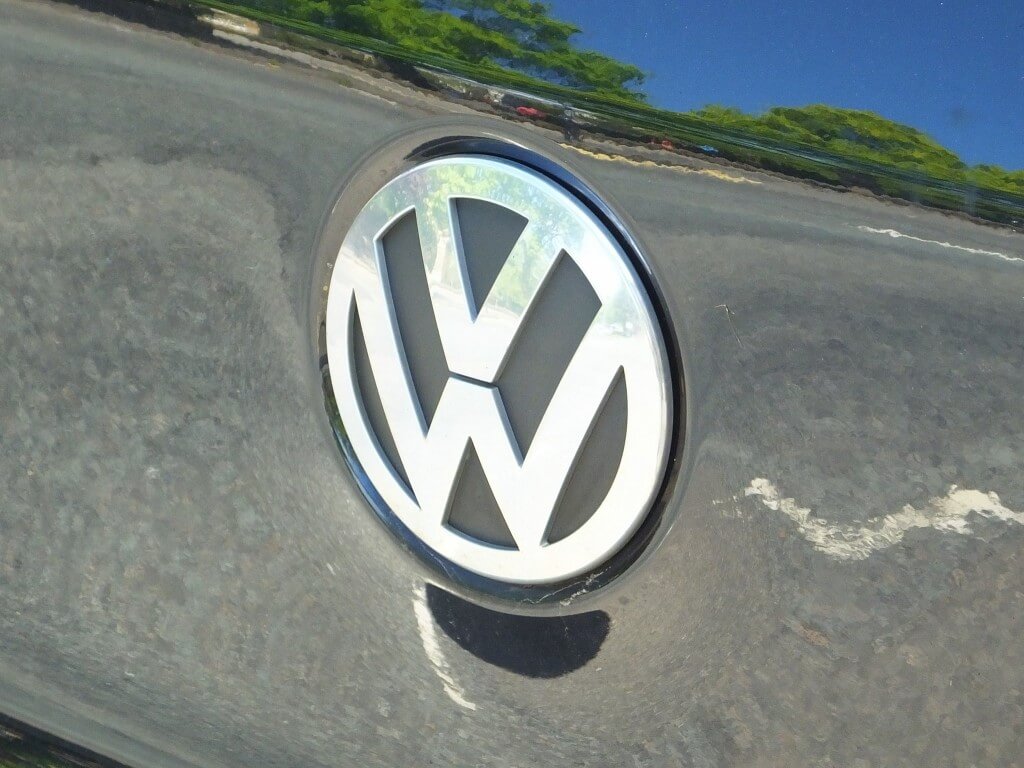 The past ten days have left the German automotive industry – and the wider motoring world as a whole – reeling in shock. Since Volkswagen admitted to installing “defeat devices” on as many 11,000,000 of its vehicles worldwide, the scandal has lurched from one revelation to the next, affecting all sectors of the industry.

Here’s a quick rundown on how “dieselgate” has affected and will affect VW themselves, the automotive industry in general, the consumer and, perhaps most importantly, the environment.

Since the scandal began to unfold last week, CEO of the company Martin Winterkorn has stepped down from his role, despite claiming ignorance of any wrongdoing. Further heads are sure to roll as well, with the executives of Audi and Porsche likely to be next in the firing line.

In terms of monetary cost, VW has already pledged to set aside €6.5 billion (£4.7 billion) to cover the costs of recalling affected cars in the USA. However, the Environmental Protection Agency wields the power to hit the company with a $37,500 (£25,000) for each vehicle, translating into a total potential fine of as much as $18 billion (£12 billion) – and that’s just for the 500,000 cars in the US! Should other controlling bodies around the world demand recalls and impose fines for the remaining 10.5 million models, the potential outlay could spiral way out of control.

As far as its stock market value is concerned, that has fallen nearly 30% in the first week of the scandal and has been slashed in half since its 52-week high, which concluded in March of this year. Furthermore, its reputation has been dealt irreparable damage, meaning consumers are likely to look elsewhere for their business. 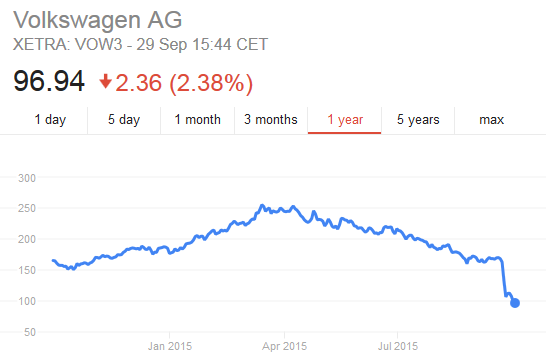 So that means good news for VW’s competitors, right? Well, not definitively – at least, not in the short term. Ford, GM, Renault-Nissan and BMW have all seen their stock market value take a hit as a result of VW’s misconduct, and German motoring weekly supplement Auto Bild even attempted to implicate the latter carmaker in the scandal as well – though they have since retracted that supposition.

Of course, the inevitable mass exodus of VW customers will lead to an increase in business for someone, but it more than likely won’t be the diesel car industry. Many European manufacturers have invested heavily in diesel in recent years, believing it could offer a great compromise between fuel efficiency and reduced emissions. Now, it seems that was simply smoke and mirrors (excuse the pun) – and importantly, everyone in the world knows it.

Moreover, the impact on VW as an organisation will have a trickle-down effect on all of its partners and consorts, as well. According to Fortune magazine, most manufacturers spend as much as 80% of the final retail price on outsourced supply and labour. With their finances tied up in rescuing their image and their production lines temporarily frozen, this could mean that not only their suppliers become affected, but their suppliers’ suppliers, as well. Forget trickle-down economy – this is trickle-down catastrophe.

The Consumer May Foot Some of the Bill, Too

In the immediate aftermath of the scandal, experts have warned VW owners to be afraid – be very afraid. Although recent high-profile recalls for Toyota and Honda due to airbag safety concerns did not result in a long-term dip in their popularity or in the resale value of the cars, the VW scandal is different.

Rather than revolving around safety issues, VW’s transgression is a breach of public trust. Therefore, no amount of recalls or emission-compliances in the world is going to repair the tarnished trust overnight – and possibly never in the future, either. As a result, resale value of VWs are almost certain to plummet over the coming years by as much as $5,000 (£3,200) per vehicle, according to some sources.

In any case, consumers are likely to have to deal with the headache of returning or replacing their VW car in order to make it compliant with EU and US regulations on emissions. As things stand, governing bodies have not issued demands for owners to take any action – but in the long term, surely such a stance is untenable.

The Environment Suffers the Most 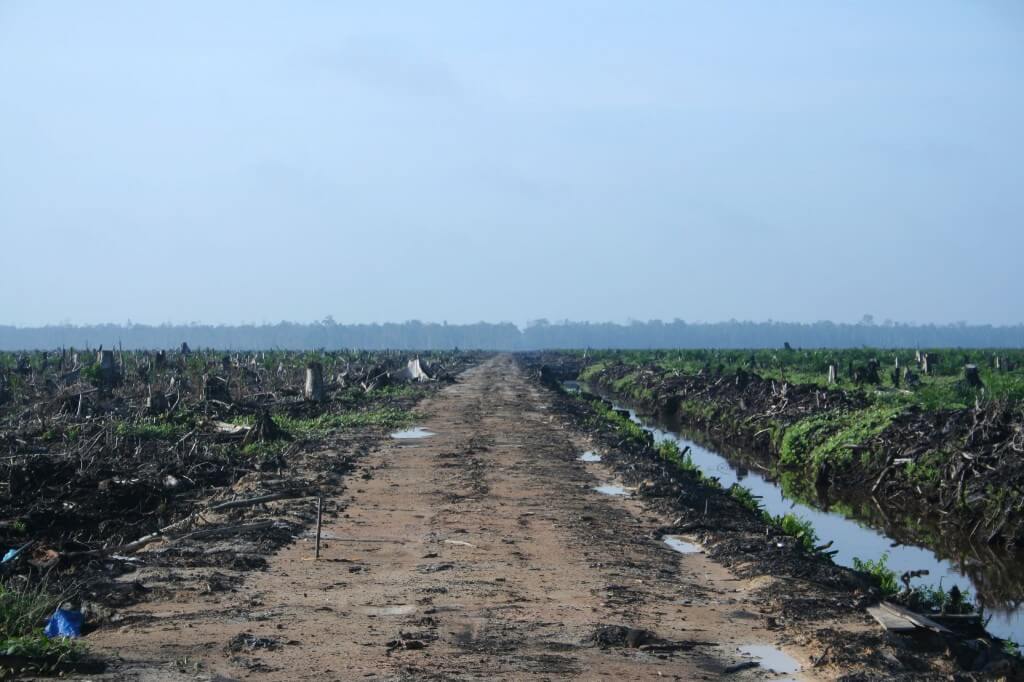 Finally, the breach in official regulations is where the most damage may be felt. VW’s clever manipulation of testing regimes allow their cars to sneak past examinations, only to spew out as much as 40 times the legal level of nitrogen oxide pollutants allowed in America.

If VW’s projected figure of 11 million units worldwide proves to be correct, then their illegal vehicles could be emitting up to 948,691 tonnes of NOx gases every year, according to the Guardian. To put that in perspective, Western Europe’s largest power plant (the British station Drax) emits a mere 39,000 tonnes yearly. In fact, VW’s potential annual emissions of almost one million tonnes of NOx would be equal to the entire output of vehicles, agriculture, industry and power plants in the whole of the British Isles.

This is clearly unacceptable for the cleanliness of the air we breathe and could be having a grave human effect, as well. In 2008, the government estimated that poor air quality was responsible for roughly 29,000 deaths per year. Frank Kelly, environmental health professor at King’s College London, predicted that diesel engines could account for more than 6,500 of those mortalities. With diesel engines having become more popular in the intervening seven years (now roughly half of all cars on Britain’s roads are diesel), it is surely even more serious than ever.

This entry was posted in Reports & Research on September 29, 2015 by Kevin Blackmore