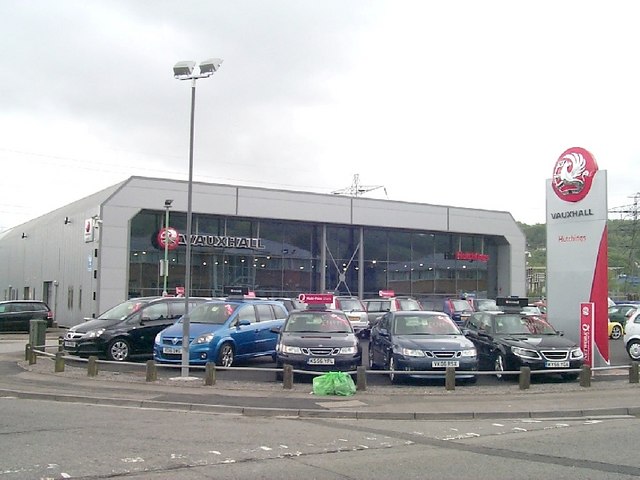 The UK motor industry is continuing to break records as it enjoys a boom that has seen new car sales rise for the 42nd consecutive month. Almost 80,000 registrations of new vehicles have already been filed for August – a 9.6% rise on the corresponding figures from last year.

It had been feared that August would be a fairly quiet month for the motor industry due to the license plate changes which take place in September. The fact that sales have continued to increase even in the face of customary caution makes the record-breaking run even more impressive.

In total, registrations are up to 1,634,369 as of the beginning of September – that’s 6.7% on last year’s figures, according to the Society of Motor Manufacturers and Traders (SMMT), the official trade body for the industry.

An Increase Across the Industry

Britain has been outperforming many other countries across Europe, thanks to low interest rates and an increase in the popularity of rental cars, updated fleets and more attractive renewable energy deals.

Companies updating their fleet of vehicles accounted for a large part of the market, with a 12.1% increase on last year from the sector. However, private buyers also splashed the cash 7.2% more than in 2014, while business acquisitions were also up by 11.8%, accounting for an overall astounding success in the market.

Meanwhile, the emerging popularity of alternatively-fuelled vehicles (AFVs) has also contributed to the boom. With more and more environmentally-conscious consumers looking to branch out into cars powered by biogas or electricity, AFV sales went up by a staggering 52.3% from 2014. In the month of August alone, almost 2,000 vehicles were registered in the UK, meaning that clean-energy cars now account for 2.4% of the entire industry.

A corresponding upturn in motor industry fortunes has also been seen in the United States. If current trends continue, the country will have sold over 17,000,000 units in 2015 – an impressive figure, given that sales plummeted to a mere 10,000,000 just six years ago. At the time, many experts predicted that the American automotive industry would never recover from such a recession, especially since giants of the industry Chrysler and General Motors were both forced into bankruptcy as a result.

Ford Motors only escaped a similar fate in the US by lending substantial sums of money from the banking sector, but today it remains at the top of the tree for British sales. The ever-popular Fiesta model continues to be the car of choice for UK drivers, with 4,753 units sold in August alone. Meanwhile, the Focus was the second most popular model with 2,673 units registered last month. The success of the diminutive vehicles is thought to lie in the public’s penchant for smaller, fuel-efficient cars which get good miles to the gallon and don’t overly pollute the environment.

Now that the industry has survived its expected August slump, chief of SMMT Mike Hawes expects the boom to continue – at least for the imminent future. “Britain’s budget-conscious buyers are taking advantage of low regular monthly payments that provide certainty and affordability,” he explained. ‎”With September’s new 65-plate now in full swing, we expect UK showrooms to be as busy as ever.”

Cause for Conservative Concern

However, not everyone was quite as optimistic as Mr Hawes. Howard Archer, the leading European and British economist at IHS, pointed out that the record-breaking run would have to come to an end at some point and advised caution in the coming months. “Despite August’s strong gain, it is unrealistic to expect car sales to keep churning out strong year-on-year growth rates given that they have now risen for a record 42 consecutive months and are now coming from a high base,” he stated.

A similarly prudent outlook was advised by prominent American trader Brian Kelly, who believes that the current boom is symptomatic of a one-off occurrence rather than an ongoing increase in higher sales rates. “This trend will end and those shiny buildings that are specifically designed only to be suitable for selling cars will become empty shrines to overcapacity,” predicted Kelly.

Whether or not the momentum which is supporting the current boom will continue remains to be seen, but for now the UK motor industry can look forward to a potentially unprecedented four-year increase in sales on a month-on-month basis.

This entry was posted in Vehicle News/Review on September 21, 2015 by Kevin Blackmore