Vehicle-Related Crime at its Lowest for 20 Years, Says Report 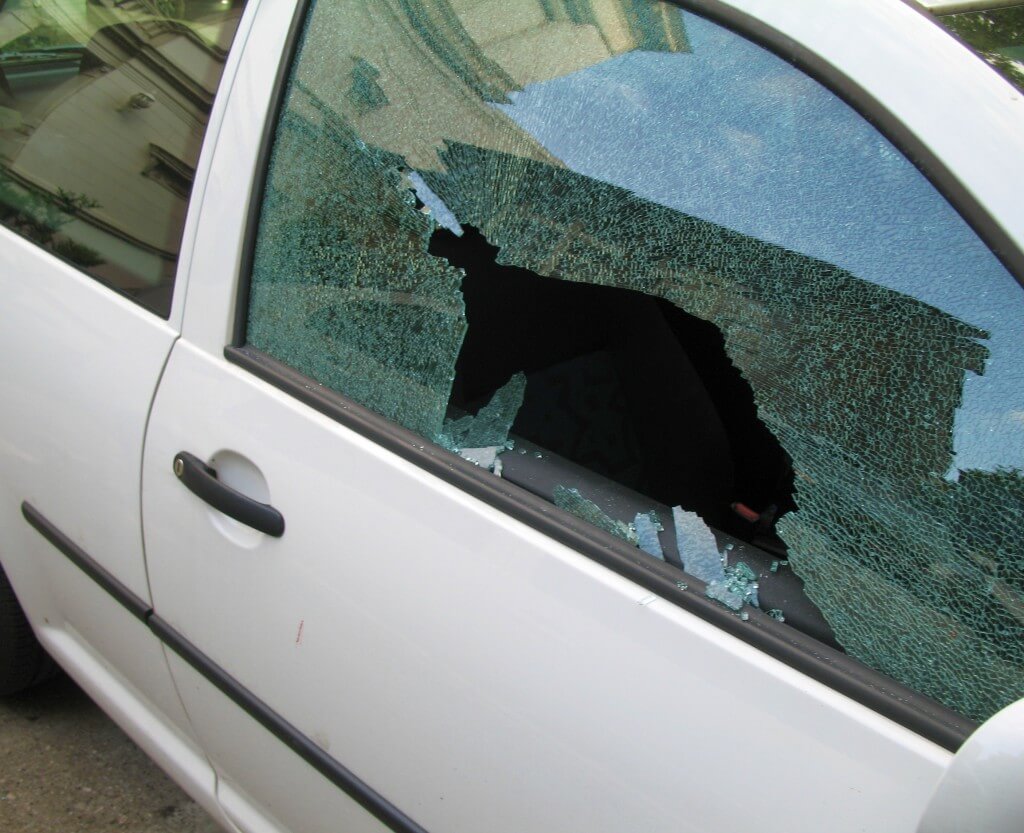 A new study released earlier this month by the Home Office reveals that UK car crime is at its lowest for more than two decades. The study, named Reducing criminal opportunity: vehicle security and vehicle crime examines data as far back as the 1970s to the present day and concludes that current levels are at the lowest since 1993, during which time car crime has fallen a massive 80%.

The study also looked into the main reasons behind the decline in car crime, highlighting the proliferation of electronic immobilisers in cars both in the UK and abroad as one of the chief reasons behind falling crime levels.

The comprehensive study looks at a variety of raw data to analyse auto crime patterns over the last half century. Here are some of the hard facts and figures that the report unearthed:

The evidence uncovered by the report would suggest that the widespread use of electronic immobilisers is one of the key contributing factors to the downfall in car crime over the last 20 years. This technology is so convenient and effective because it does require the owner to activate it – indeed, in many cases, the owner may well be unaware that their vehicle has this capability.

Along with other advances in technology, such as steering locks, central locking systems, vehicle tracking networks and the widespread use of CCTV – particularly that which is capable of recognising license plate numbers – electronic immobilisers have been instrumental in halting and decreasing the tide of vehicular crime in the UK.

The fact that the study incorporates data from other countries (USA, Canada, Australia, Netherlands, Sweden and Scotland) corroborates these findings, since immobilisers were introduced on a large scale at different times in these nations. The report shows that whilst the introduction of the devices did not generally have an immediate effect on crime, once they were installed in more than half of all vehicles, crime rates dropped away dramatically. As such, the widespread use of this technology appears to have been one of the biggest nails in the coffin of car theft.

Part of a General Trend

It should also be noted, however, that immobilisers can’t take all of the credit – the diminishing car crime figures fit into a wider pattern of general falling crime rates over the past 20 years. A report released at the end of June 2015 reveals that an estimated 6.5 million incidents took place in the previous 12 months, which is the country’s lowest figure since 1981 and is representative of a gradual dip in crime since the 90s.

Of course, this could also be attributed to technology; the advances made in the field of home security have mirrored those in the vehicular sphere and more and more homes are now protected through the use of alarm systems, CCTV or even motion-sensitive lighting.

However, before we give thanks to the technological gods, it should not be ignored that the development of technology has opened up a whole new type of crime. Indeed, cybercrime was included in the official government statistics for the first time last year and caused a huge spike in reported levels, according to the Guardian.

The inclusion of an estimated 2.5 million online offences and 5.1 million cases of online identity theft inflate the figure for total crimes to a whopping 14.1 million, more than double those projected for the previous year. The possibility of cybercrime infiltrating the automotive world – through car hacking and the suchlike – is one which should not be ignored, especially with the inevitable rise in popularity of self-driving cars and the accompanying concerns about their safety.

Clearly, crime is evolving and the authorities must evolve with it if they are to continue to keep it in check. Mike Penning, the UK minister for Policing, Crime, Criminal Justice and Victims believes they are up to the task. “It is safer to own a car in the UK today than ever before with overall vehicle crime at the lowest levels since records began in 1981,” he explained. “Vehicle crime is changing and the criminals that would have simply used a coat hanger to steal a car in the 1980s are now working on new ways of committing crime, and we are committed to stopping them.”

This entry was posted in Reports & Research on January 14, 2016 by Jonathan Sweet