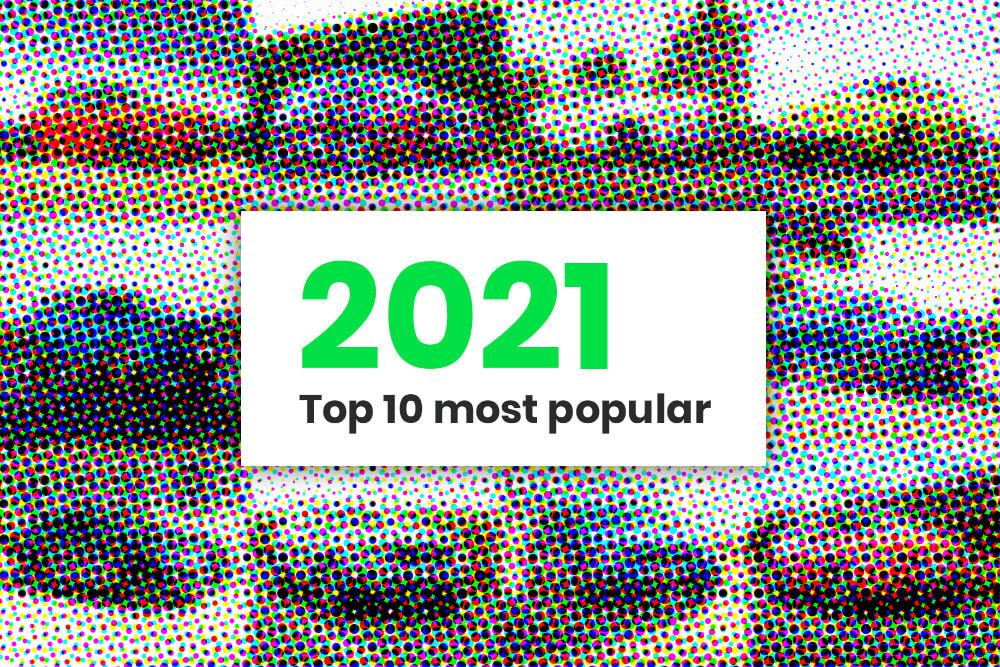 New car registrations are up 42% year to date in comparison to last year according to the latest figures from the Society of Motor Manufacturers and Traders (SMMT.) That’s not saying much given what’s been going on in the world over the past 18 months, but it’s a positive sign that things are gradually returning to normal.

There’s a fly in the ointment, however: The global semi-conductor shortage is likely to affect the market’s return to form with the supply of new vehicles set to be affected by lengthy delays. So, if you’re thinking of leasing a new car, now might be the best time to get that order placed.

We’re already seeing manufacturers such as Ford, Jaguar Land Rover, Volkswagen, Stellantis (Fiat, Chrysler, Peugeot, Citroen, DS and Vauxhall), Daimler and Renault announcing temporary factory closures or stating that vehicle deliveries may be delayed, and many manufacturers are having to remove specific vehicle options and features from vehicles in order to maintain production levels.

The good news is that we still have plenty of great leasing deals in stock and our leasing experts can leverage our extensive dealer relationships to source the car you’re after in spite of any potential shortages.

But that’s enough about the future. How has 2021 shaped up so far, and what cars have been ticking driver’s boxes? Here’s the ten most popular models of 2021 to date based on registration data compiled by the SMMT: The Corsa is the most attractive and competitive supermini Vauxhall has ever brought us. The fifth-generation model is the sharpest its ever looked, and the most technologically advanced with the option of an all-new battery-electric model. No wonder it’s charged its way to the top slot. The Fiesta has always been affordable and great to drive. But it’s never been cutting-edge. That’s all changed in the latest seventh-generation model. Beneath the smart styling lies some clever technology – and improved interior quality that makes this perennial best-seller even better. A top ten without a Fiesta can only be fake news. The Mercedes brand is bolder than it’s ever been. The fourth-generation A Class is a sporty premium compact family hatch with clever new driving features, sharper looks, plenty of media connectivity and greater efficiency. There’s also the option of a saloon body style and hybrid technology too. It’s one of our customer’s favourite choices. They clearly have excellent taste. This eighth-generation Golf is a very different proposition than its predecessor with the option of hybrid technology at the higher end of the range. There’s a distinctive new nose but the classic VW minimalist cabin oozes the same quality as before. If you’re a Golf fan, there’s more to like, and if you’re never driven a Golf before then it’s time to join the party. The third-generation Qashqai is smarter, classier, cleverer, quieter, better equipped and more sophisticated than ever. British designed and built, the Qashqai has always featured high in the SUV popularity stakes, and its business as usual for this mid-sized family SUV favourite. The Puma range is all about mild-hybrid tech and bucking the trend of SUV conventionality. Fashionable drivers will get along just fine with this fun compact SUV. It’s frugal, well connected and a joy to drive – just like the original. It’s good to see some things don’t change. The Sportage has had an impressive journey from also-ran to the top of the budget SUV stakes. The latest fourth generation now offers mild hybrid technology and a higher standard of infotainment. With smart looks and impressive levels of safety, it’s no wonder the Sportage is a consistent favourite with UK drivers and our customers alike. It’s taken Volvo a while to deliver a compact SUV, but the XC40 proves it’s better to be later than never. Volvo has always been an appealing luxury alternative to the likes of BMW and Audi. Class-leading safety and unique looks are undoubtedly helping it attract drivers who have never previously considered a Volvo. The 3 Series has dominated the compact mid-sized executive segment for more than four decades. And no wonder.  The seventh-generation version is smarter, larger, more efficient, and suitably high-tech. Best of all it still features pleasing rear-wheel-drive driveability. The more things change, the more they stay the same. Thank goodness. To say the Polo has sold shed-tonnes is an understatement. It’s one of the most successful superminis in history and this MK6 version is bigger and better than ever. It now features toys like a digital instrument panel, and oodles of camera-driven safety features to go with its great value, quality, and specification – just like its bigger brother the Golf. No wonder this dynamic duo is in the top ten.

This entry was posted in Top Car Choices on June 25, 2021 by Kevin Blackmore