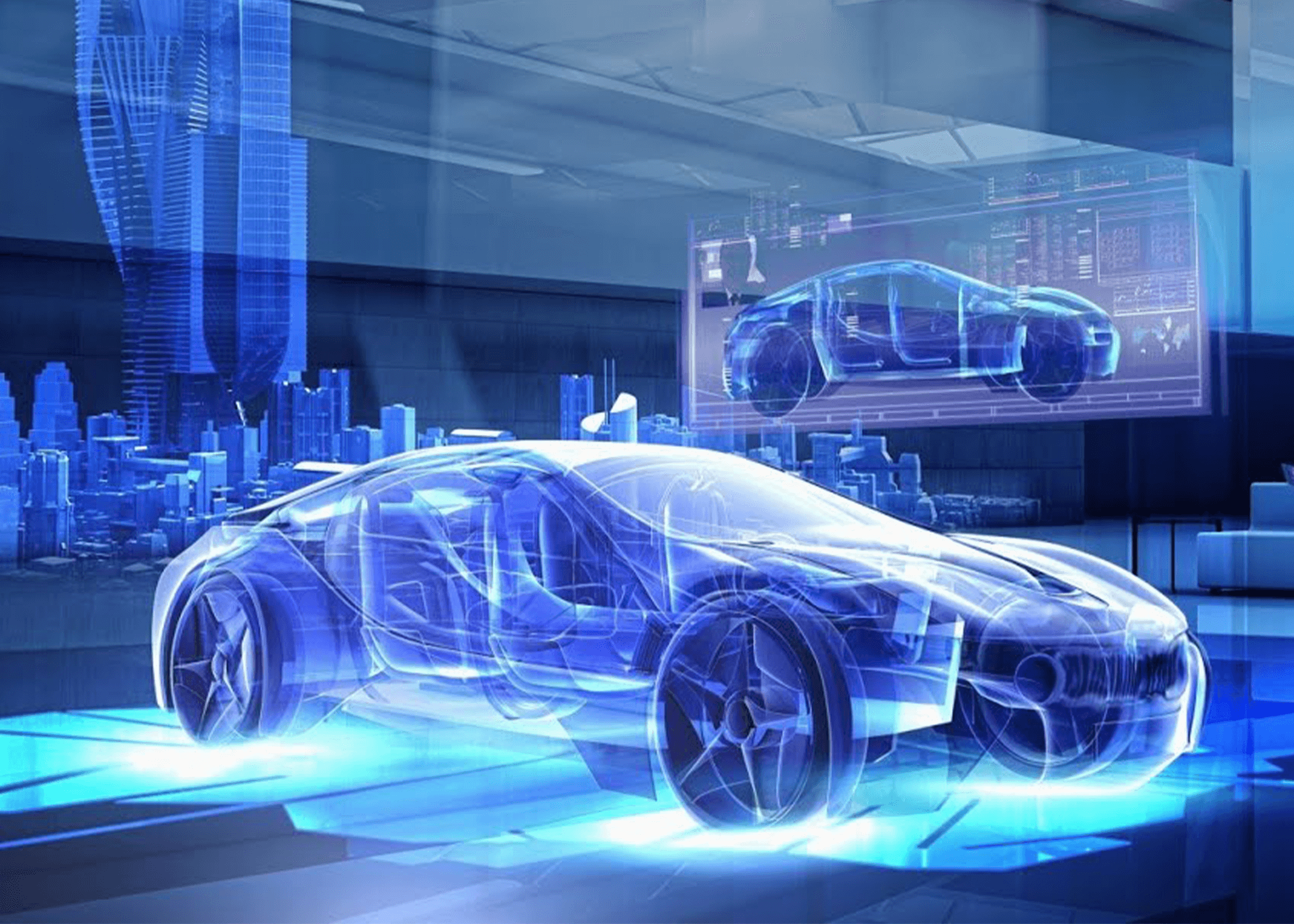 The automotive world and the technology industry are getting ever closer. Vehicles are increasingly electrified, and the pace of change continues to accelerate. By choosing to lease the most up-to-date vehicles, not only are you maximising efficiency, but you are also driving the most high-tech and safest models on the road.

Let’s take a closer look at why leasing a new car and accessing the latest tech is so important.

We are still many years away from fully self-driving cars on the road – and for many that may be a good thing. But much of the technology for a vehicle to drive itself is present on many new models. Cameras and radar sensors can combine with well established systems such as cruise control to allow a car to assist your driving which can be particularly useful in heavy traffic or on longer road trips.

Current Advanced Driver Assistance Systems (ADAS) regulations allow a car to hold its lane, slow down, and accelerate up to a set speed – all with the driver in full control – dramatically reducing some of the stresses of driving.

Cameras and sensors can also “see” further up the road, and warn or even apply the brakes to try and prevent an incident if it senses a stationary vehicle in the lane ahead.

Modern cars are also full of the latest secondary safety features to keep you protected during an unforeseen accident, with modern cars featuring the airbags you might expect, but others – such as side chest airbag and centre airbag – that you might not.

What’s also worth noting is that it’s not just the latest technology from makers such as Mercedes-Benz that scores top marks in Euro NCAP’s latest safety crash testing, but new brands such as China’s BYD and its Atto 3 model which are also scoring highly.

Both the electric Mercedes EQE saloon and electric BYD Atto 3 SUV scored a maximum five points. But it’s not only new models, but cars such as Volkswagen’s evergreen Golf continue to show excellent five-star safety credentials following testing of the latest model which has been updated with centre airbag, lap pretensioners, junction assist and a fatigue detection system. 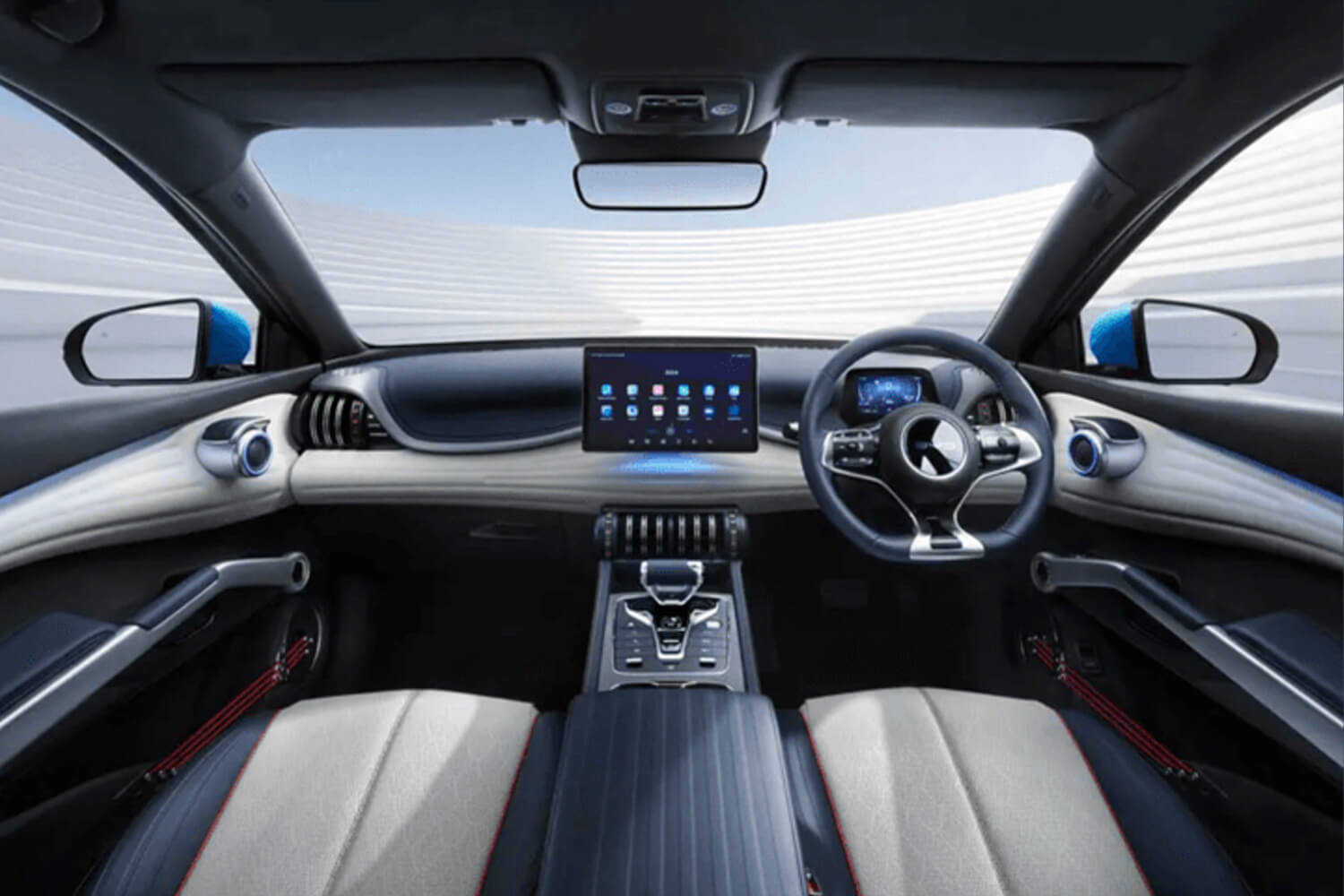 Fuel costs continue to rise and filling up a car costs a simply eye-watering amount. But leasing one of the newest petrol or diesel vehicles will reward you with additional fuel efficiency, since chances are they are electrified to at least some extent. Mild hybrids are replacing many “standard” petrol or diesel engines, with hybrids, plug-in hybrids, and pure-electric models often launched in the same range.

By reducing the amount of work an engine has to do thanks to support from an electric motor – or by simply removing the engine altogether and going fully electric – significant fuel savings can be achieved.

Even with rising electricity costs, going electric remains significantly cheaper than a petrol or diesel car, especially if you can charge the car at home, preferably on a cheaper overnight tariff. 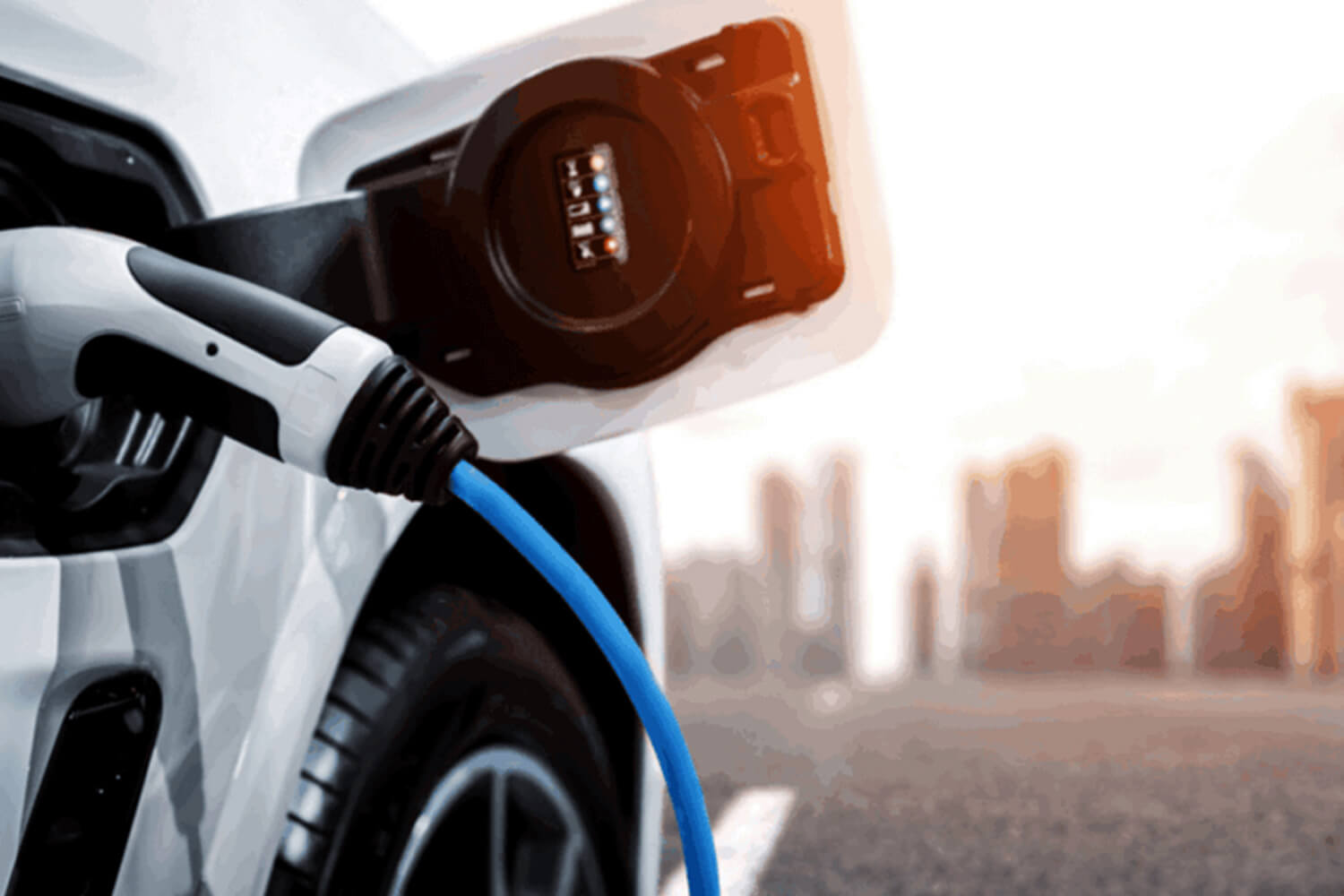 Many new vehicles are able to be accessed using a native app, allowing you to check on a variety of settings and states and control various systems from your phone.

Typically this includes the ability to set air-conditioning temperatures remotely, and get the vehicle’s interior to the correct temperature before you even get in. A nice feature on either a very cold morning or a very hot day. Vehicle location when parked, fuel levels, and remote locking/unlocking are also common features.

There are other features available with plug-in vehicles, such as setting recharging times or a check on battery levels, all making life more convenient for you, the driver, while also helping improve economy.

Long gone are the days of having to settle for one single, crackly radio station, or relying on the case of CDs in the glovebox. Remember that?

Now, most of us are familiar with being able to connect our phone via Bluetooth to a car’s infotainment system.

The latest models not only offer increased connectivity through the likes of Apple CarPlay, and Android Auto – offering you the ability to use your own apps and settings easily through the car, including the likes of up-to-date mapping through Google or Apple Maps. Newer systems allow for in-built apps as well, adding options like Spotify or Google Maps directly to the car’s system.

Over-the-air updates – just as you would get for your smartphone or laptop – mean that a car’s infotainment system is never out of date. This is carried out either by using the wifi at the driver’s home, or the in-built SIM cards, with some cars coming with two dedicated SIMs to deal with this set-up.

So while choosing to lease a new car might seem a big step, it’s also a big leap forwards in technology that will help you save money during the personal contract hire period. And also keep you safer, thanks to the enormous strides car makers have taken in new technology.

This entry was posted in Other on November 14, 2022 by Charlie Strand