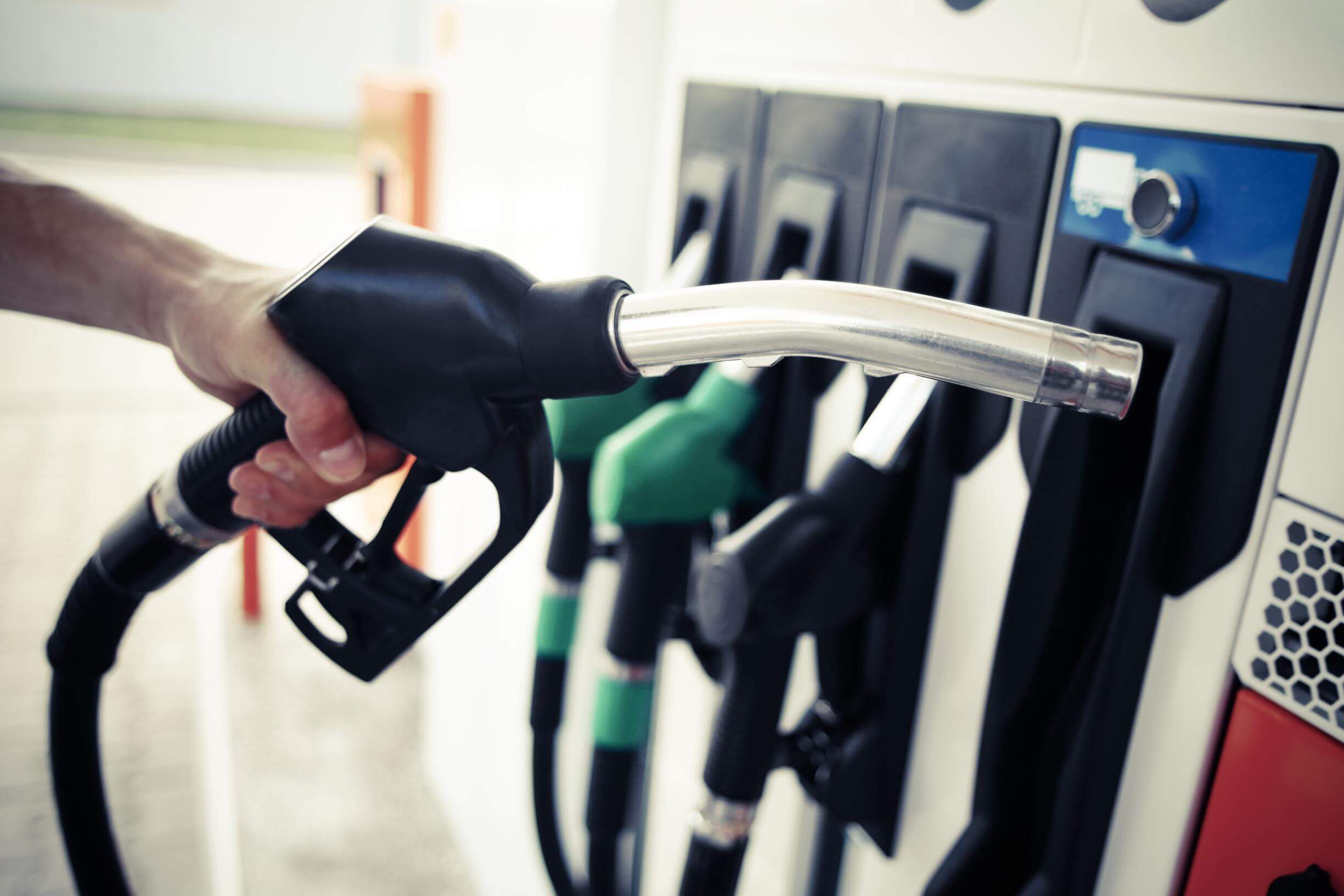 How to reduce your fuel costs and save money

With high fuel prices, everyone is looking to reduce their fuel costs and save money. But what are the best ways to reduce motoring expenses while maintaining essential trips? We have put together a selection of tips that will quickly help reduce how much money you are spending on fuel. 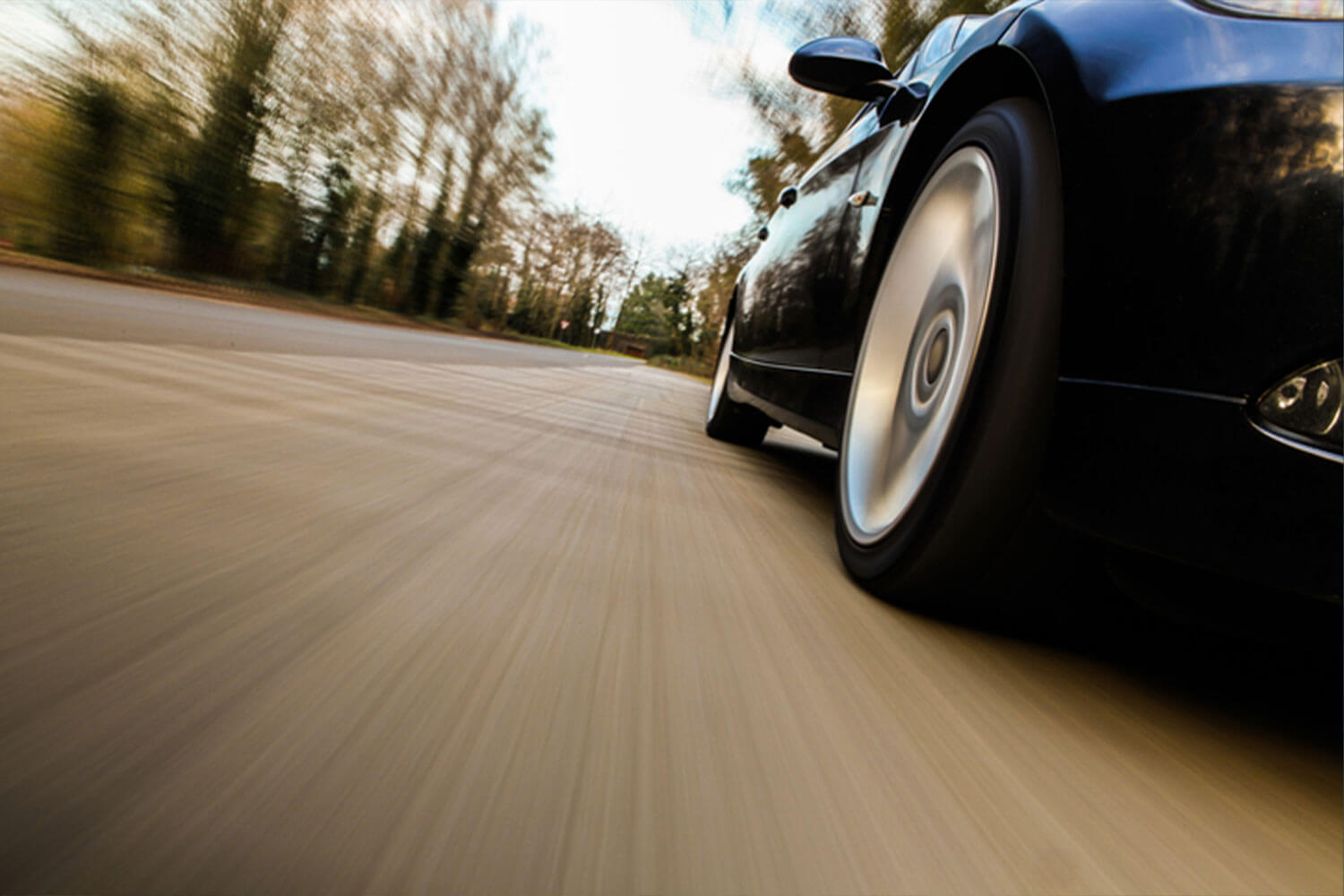 By reducing your cruising speed by a few miles per hour, it can start to improve your fuel economy. The Energy Saving Trust reports that Department for Transport tests show that a driver will typically use nearly 15% more fuel driving at 75mph on a motorway than at 60mph.

While a 10mph difference in cruising speed will add almost 10 minutes’ to your journey time over the course of an hour, if you don’t have the flexibility to factor that time into a trip, perhaps reduce your speed by 5mph – a minimal increase in time taken but a worthwhile saving in fuel.

Many cars will have cruise control to help maintain a constant speed on faster roads, such as motorways. Make sure you use the facility. The car will be better at maintaining a constant speed than your right foot. And you’ll notice your fuel economy improve.

Cruise control is not the thing to use on twistier or on built up routes, of course. Here you should think about gradual acceleration and braking which will see an improvement in fuel economy as well. Maintaining speed where possible and reading the road ahead can easily see an increase of 10mpg or more for many drivers.

Keep up the maintenance 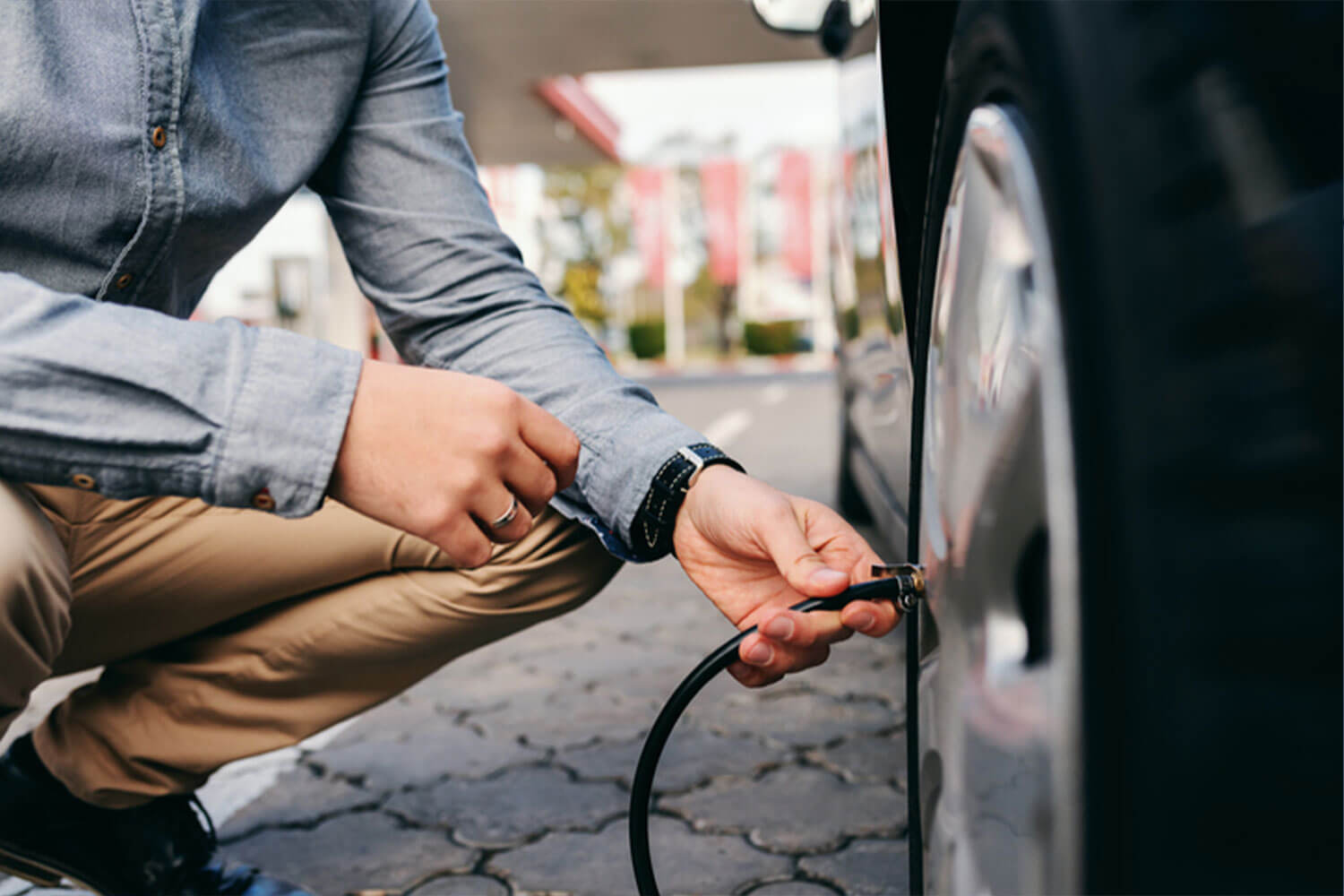 A well maintained vehicle is not only essential as part of meeting a leasing agreement, it will also maximise the potential for lower fuel costs. One of the biggest factors to hinder efficiency is by having incorrectly inflated tyres. Under-inflated tyres can dramatically increase drag, by as much as 20% when 6 PSI beneath the recommended pressure and worsen fuel economy by 5%.

What does that mean in real terms? Let’s take a Ford Focus 1.0 EcoBoost which can deliver 549 miles on a tankful. With underinflated tyres that will drop to 522 miles – or 27 miles less per tank. So properly inflated tyres make a difference.

Make sure that unnecessary weight is removed from the boot and interior of the car, as carrying it around is simply making the engine work harder all the time. Equally, remove items such as roof rails, top-boxes, and bike carriers when not in use, as these both add weight and reduce the aerodynamic efficiency of the car. Each 25kg carried adds around 1% to fuel consumption.

Air-conditioning is more efficient than ever, but will still put a drain on the engine when turned on, particularly when on high or low temperatures. It takes a lot of energy to change the temperature inside a large metal box, so it’s best to do it gradually where possible. Use recirculation to start with, as this will keep the air that’s being heated/cooled inside the car, rather than constantly bringing in fresh air that needs to be warmed/cooled.

Consider a change of car 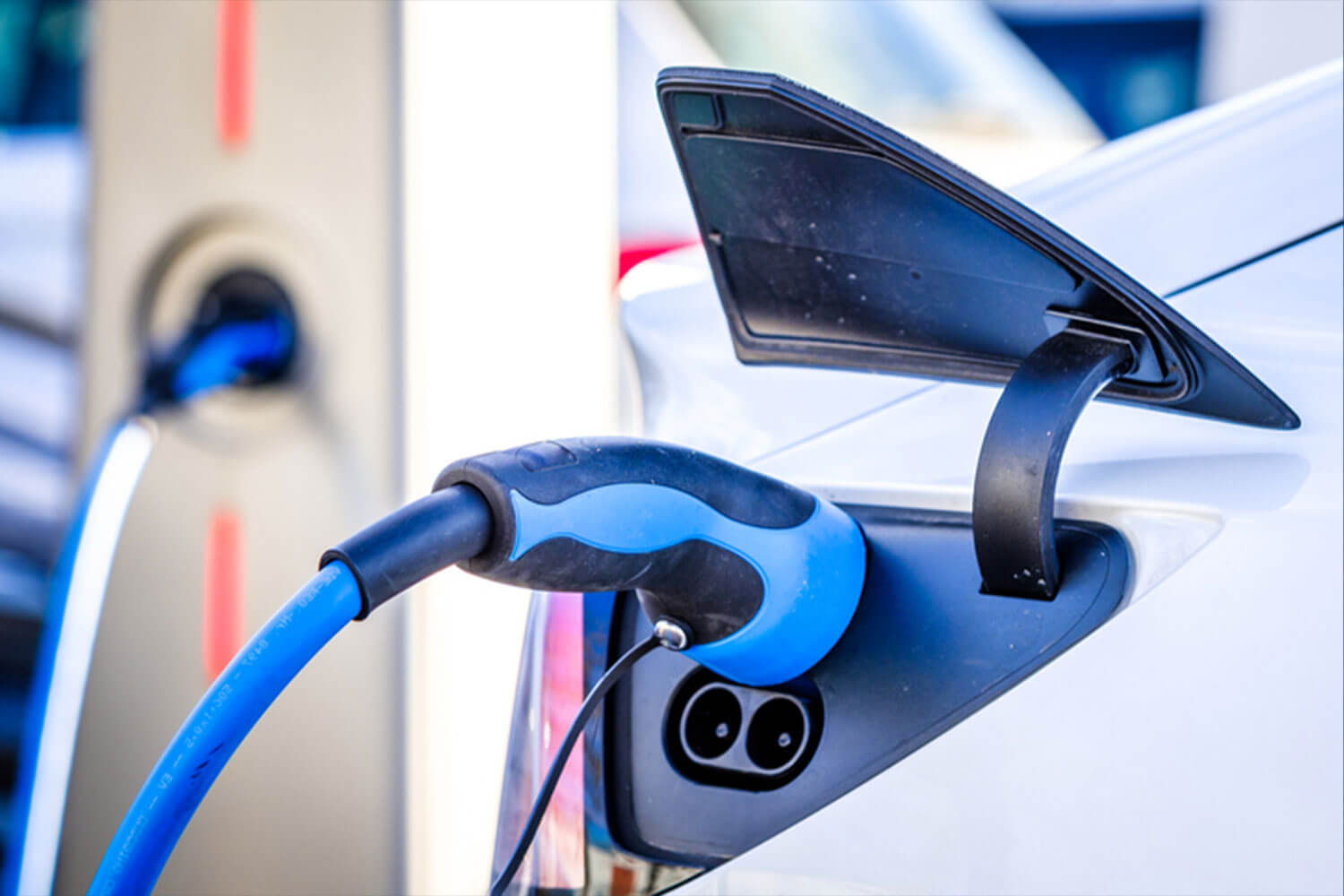 The greater savings in fuel costs can often be found by leasing a newer, more efficient vehicle. This gives you the latest technology under the bonnet to maximise fuel economy, such as engine stop/start, mild hybrid technology, connected car services, and efficient automatic gearboxes.

Picking an increasingly electrified car will see fuel economy soar, with hybrid vehicles on a par with diesels for miles covered per gallon, but generally cleaner and better suited to urban driving.

Plug-in hybrids offer many of the benefits of pure-electric cars, using electric power for shorter trips, but with the support of an engine for longer distances for those that feel they are still not quite ready for full-fat EVs.

Or going full electric is an option for a large number of drivers. The latest vehicles mean range is becoming less of an issue, and you can drive with little compromise.

Certainly, going electric has the greatest opportunity to reduce fuel costs, especially if charging overnight on an off-peak plan – costs come down to only 3p or 4p per mile, compared to a petrol or diesel that would typically be between 15p-22p per mile. Leasing is often the easiest way to get behind the wheel of a new electric car too, thanks to budgeted monthly rentals without any fearsome initial rentals.

Even with the rise in electricity costs, electric cars are still cheaper to run than petrol or diesel cars.

And if your employer has salary sacrifice schemes – such as for cycle to work, or nursery vouchers – ask them about leasing on salary sacrifice. It’s similar to other employee benefits, but offers you the opportunity to drive an electric car for less than it would if you were paying personally, thanks to a variety of tax and national insurance savings.

This entry was posted in Intelligent Insights on November 9, 2022 by Charlie Strand