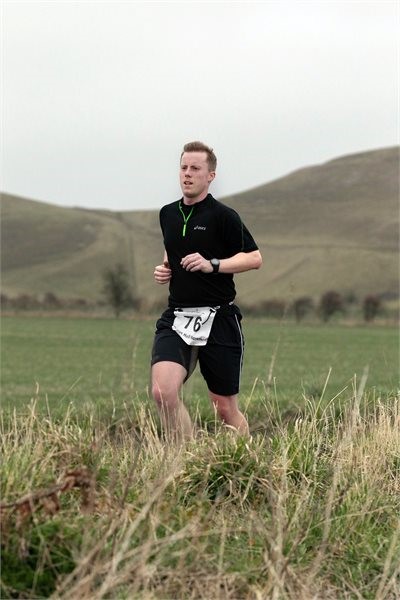 So I sit here having completed 2 of my 3 half marathons with mixed feelings. There are some positives to take away and some points I definitely need to work on! No matter how I perform though, I’m proud to say that thanks to many generous donors the money raised for Leukaemia and Lymphoma research currently stands at £1633!

Here’s a quick rundown of my experience in the first 2 out of 3 charity half marathons I’m running this March.

‘Bath Half’ the first of the two had over 13,000 runners and an additional 30,000 spectators. So it was a pretty big event which is apparently a must do for any keen half marathon runner.

I am pleased to say I’ve done the Bath Half, but it will not be one I will be jumping into in a hurry again. The route was an undulating 2 lap route and in large parts no atmosphere and in general not a particularly enjoyable one for me.

My preparation was good, training had gone well, I had dropped to my target weight and I felt confident… so where did it go wrong coming in so far above my 1:50 target time?

I’ve run half marathons in the past and always finished strongly, too strongly you could say and always felt I didn’t push myself as hard as I should. One of the biggest challenges running a half marathon is pacing, something I’ve never completely mastered.

So pre-race I decided I needed a quicker start. Having said that I got my split times all wrong and completed the first 6 miles in just 42 minutes, a time I would be delighted with if running a 10k! Still I felt good and thought I had a real chance to get a good time… However between 8 and 9 miles I hit the wall, my legs decided they’d had enough, runners in costume started overtaking me and all I could think is I’ve got to do this all over again next week.

Not the mind-set needed to get through the wall with still 4 to 5 miles still to go. Still the finish line came after exactly 1hours 57 minutes and it couldn’t have come soon enough, I had no strong finish, more a funny shuffle over the finish line. Thanks to Leukaemia and Lymphoma research the charity I am raising the money for at the finish I was able to have a much appreciated leg massage to help the walking process again.

After the initial disappointment of running badly and a couple of days rest it was time to prepare for my second half marathon. This time a much different atmosphere altogether, only a small town half marathon with 400 runners, no street bands or 30,000 spectators cheering you round the course.

Needless to say after the first performance I wasn’t looking forward to this one in the days preceding the race. All I had heard from people prior to the race was how hard it was, it’s hilly, not very forgiving etc. – Just what I needed to hear!

The night before a friend text me the elevation graph for the event – it didn’t look nice.

Still I planned my pacing and was ready, reverted to my old running trainers in an attempt to ensure I had no excuses for running badly again. I set my own target of completing this half Marathon in less than 2 hours.

I started slowly as there was a lot of chatter about the first big hill being only a mile in and at mile 12 another nasty hill to contend with. Having negotiated the first hill at ease, yet still pacing myself correctly I started to increase pace through miles 5 and 6 keeping the pace consistent. This time it was me doing the overtaking, I felt comfortable as I passed many people walking at the 12 mile hill. I finished strongly with a finish time of 1 hour 52 minutes.

A much better experience and I now look forward to the 3rd half Marathon on the 22nd March.

You might remember we announced that if Craig hit certain target times in his charity half marathons we’d be releasing special discounts to customers. His initial target time for the 2nd half marathon in Devizes was 1h 50 minutes, but seen as how he re-adjusted his personal target to sub 2 hours we’re going to release the discounts anyway!

When enquiring, mention the charity administration fee waiver and you’ll be told if all three have been allocated yet or not. If you’re lucky then you could make a substantial saving on your car lease! Have a look at our latest special offers to get started.

This entry was posted in Charity on March 16, 2015 by Charlie Strand