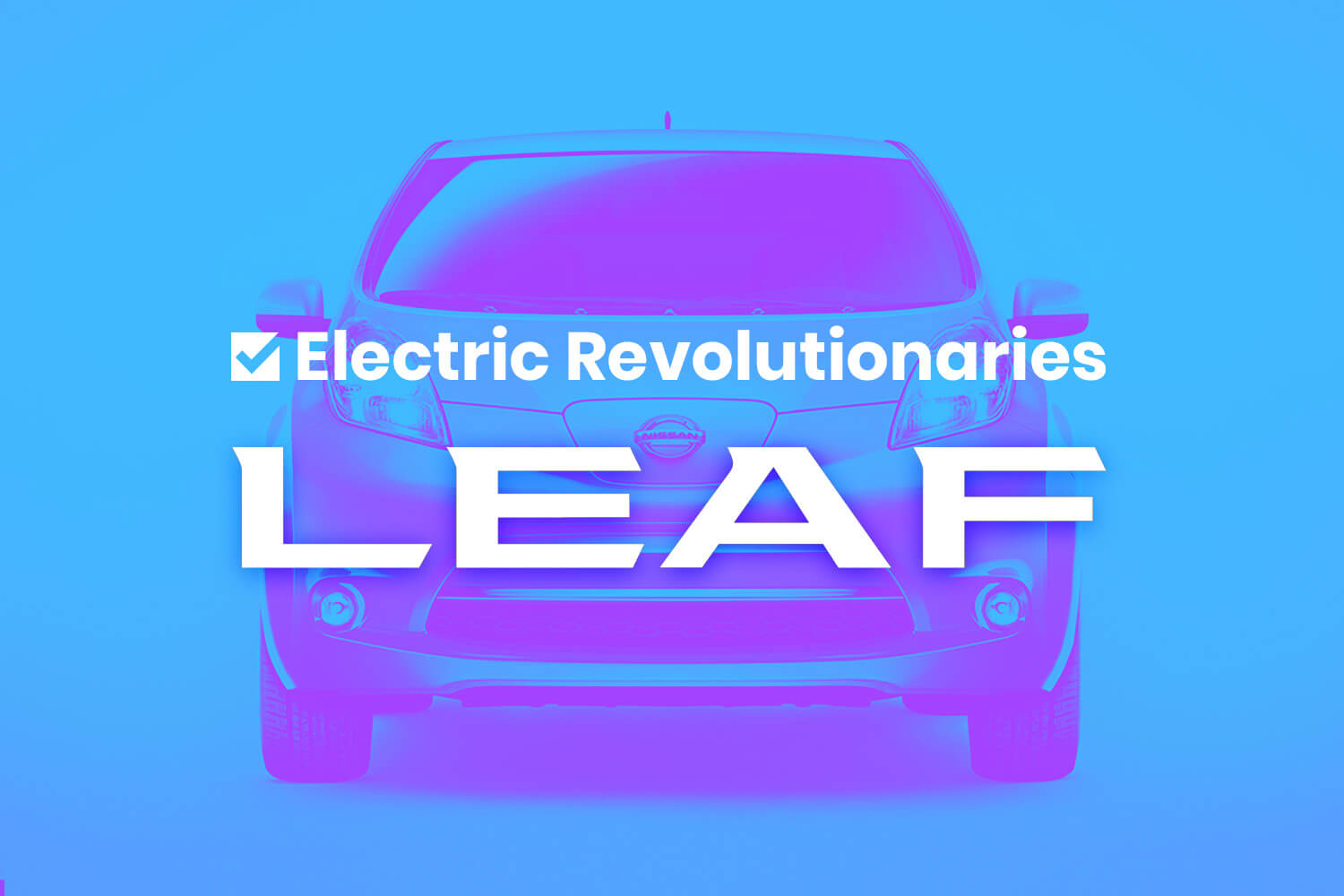 When it comes to charting the rise and rise of electric cars, one car will go down in history as the first big seller – the Nissan LEAF.

Whilst its title as the world’s all-time bestselling plug-in electric car was pinched by the Tesla Model 3 in December of 2020, for the first ten years of the modern electric era, the LEAF defined what a successful mass-market EV was, and arguably, still is.

Whilst the LEAF is the electric car Nissan is best known for, the automaker’s connection with electric vehicles actually dates to 1947 with the release of the Tama Electric Vehicle. Powered by two hot-swappable lead batteries, it had a cruising range of 40 miles and a top speed of 22 mph. While rudimentary by today’s standards, it was nevertheless a milestone in the manufacturer’s electric history. Fast forward to 1997, and in another electric first, Nissan released the Prairie Joy, the world’s first EV to be equipped with a lithium-ion battery. Eight years later, the manufacturer once again made history with the PIVO – the first vehicle to be fitted with a laminated lithium-ion battery, a crucial development that paved the way for more compact electric vehicles.

By 2009 Nissan had 23 electric cars and concepts under its belt and had a vision of tackling urbanisation and industrial development by building a car that emitted zero CO2 whilst being practical and fun to drive.

It was ready to bring an electric vehicle to the mass market. And so, the ‘Leading Environmentally-friendly Affordable Family car’, or LEAF as it came to be known, was born.

The original design directive for the LEAF was a real-world car that could be appreciated by conventional car users but with an iconic design that could be instantly identified as an EV.

For a pioneering design, Nissan deftly resisted the temptation to overdesign the car. It had a subtly futuristic air to it without looking ‘space-age’. It was an impressive achievement considering chief designer Inoue Masato reckoned he was under pressure to design a car that in his own words, “may change next the century of mobility.“ Inside, the LEAF ditched a traditional instrument cluster for a digital display, yet another revolution for the time. Inoue recounts they had originally designed a traditional dash into the LEAF but when reviewing a close-to-final mock-up then CEO Carlos Ghosn wondered why there were so many dials on the dashboard.

According to Inoue, Ghosn felt that the interior needed to match the same level of innovation in its design as the battery technology underneath. Inoue immediately redesigned the interior from scratch, teaming up all the key members from Nisan’s US and European design teams.

From a performance perspective, the first-generation LEAF had impressive acceleration and handling for its time. It also boasted a revolutionary feature that allowed drivers to check the battery level and manage aircon via their smartphones. This doesn’t sound much by today’s standards, but this was only 3 years after the launch of the iPhone – itself a revolutionary device.

The first-generation LEAF had a 24 kWH battery which offered 124 miles of range when fully charged. Whilst nothing impressive for today’s electric cars, it was impressive at the time.

The LEAF became the first electric car to garner universal critical praise, including European Car of the Year, World Car of the Year and Japanese Car of the Year. By 2014, on the back of this acclaim, global LEAF sales broke through the 100,000 mark.

BY 2017 the first generation LEAF was showing its age. A heavily redesigned second-generation model was introduced in 2017 and, true to LEAF form, heralded yet another revolution in the shape of the e-Pedal which offered drivers the ability to drive with a single pedal. However, most notable was the massive improvement to range with the new lithium-ion battery offering 248 miles of range. Four years on and this is still respectable range even for current EV models.

By 2019 there were over 400,000 LEAFs on the world’s roads and the mighty EV continued to evolve with the launch of the LEAF e+ which boosted range even further to 284 miles.

Looking to the future, it’s hard to say how the LEAF will fair with burgeoning competition. From a simple sales perspective, the Tesla Model 3 has eclipsed it, but as a revolutionary?

Well, being first is always hard to beat.

This entry was posted in Car Product News/Reviews on September 29, 2021 by Kevin Blackmore