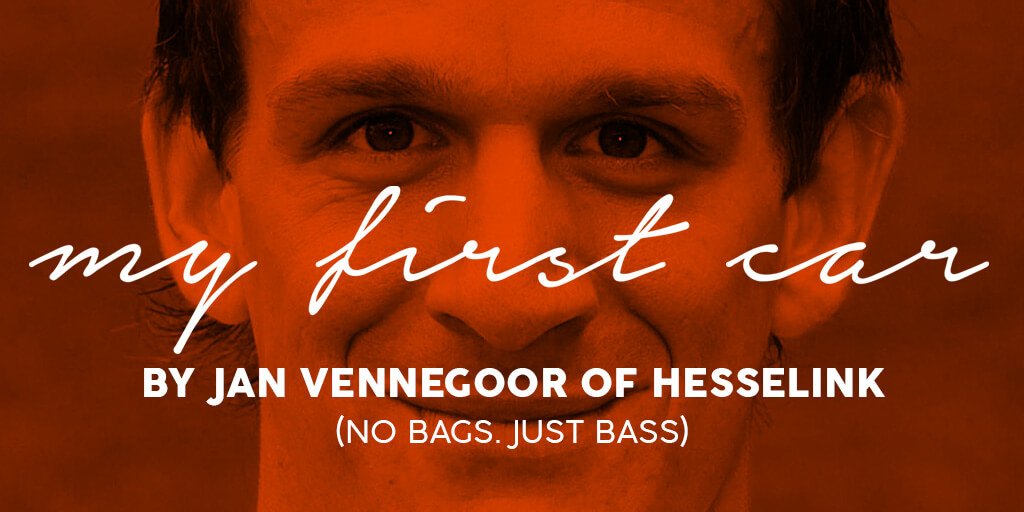 My First Car – By Jan Vennegoor of Hesselink

I have to be honest and say I felt I should never have passed my driving test when I sat it in Holland more than 20 years ago. I was a little bot erratic and a little bit too keen to put my foot down on the accelerator. I could feel the assessor’s eyes really on me.

But when we got back to the Driving Centre he told I had passed. To say I was taken aback is an understatement. I really thought he was going to ‘Fail’ me. However, there I was, as an 18-year-old, being given my independence on the roads. I had 21 or 22 lessons and I was good to go.

I was playing for FC Twente Enschede at that time. I spoke to a leasing company with connections to the club and got myself a brand new Citroen AX. It was a beautiful dark green colour, extremely pleasant on the eye.

It had spoiler on the back and I quickly got a music centre system fitted into the boot. It meant I had no room for any shopping bags in the boot but that didn’t bother me. The priority was being able to play my music. At that time I probably would have had House Music and Oasis as my choices. Hey, you are only young once!

I knew I was very lucky to have such a nice car at my age and I treated it well. I suppose it was my pride and joy. Every teenager dreams of having a car and when you get one you don’t want to waste a moment. I was out driving at every opportunity and volunteering to pick up my friends and team-mates, whether it was to go to work or out for a bite to eat.

As time has gone on, my fondness for cars has remained and I’ve been very lucky to have been able to treat myself to some lovely cars down the years.

Sometimes I have had cars given to me for use by the various football clubs I have played for. I had a couple of nice ones when I was at Celtic. Glasgow is a great city and I spent some of the happiest years of my career at Celtic. I still love coming back to visit. Favourite Car Owned: It has to be the Panamera Porsche. I had it during my time playing in Austria and on my return to Holland

Dream Car: That is an easy one for me to answer. It has to be the Bentley Continental GT.

This entry was posted in My First Car on February 6, 2018 by Kevin Blackmore