Intelligent Car Leasing was lucky enough to be present at the launch of the new Audi TT in Glasgow last night, Thursday the 27th of November. There has been a lot of buzz around this new version and the launch really backed it up! 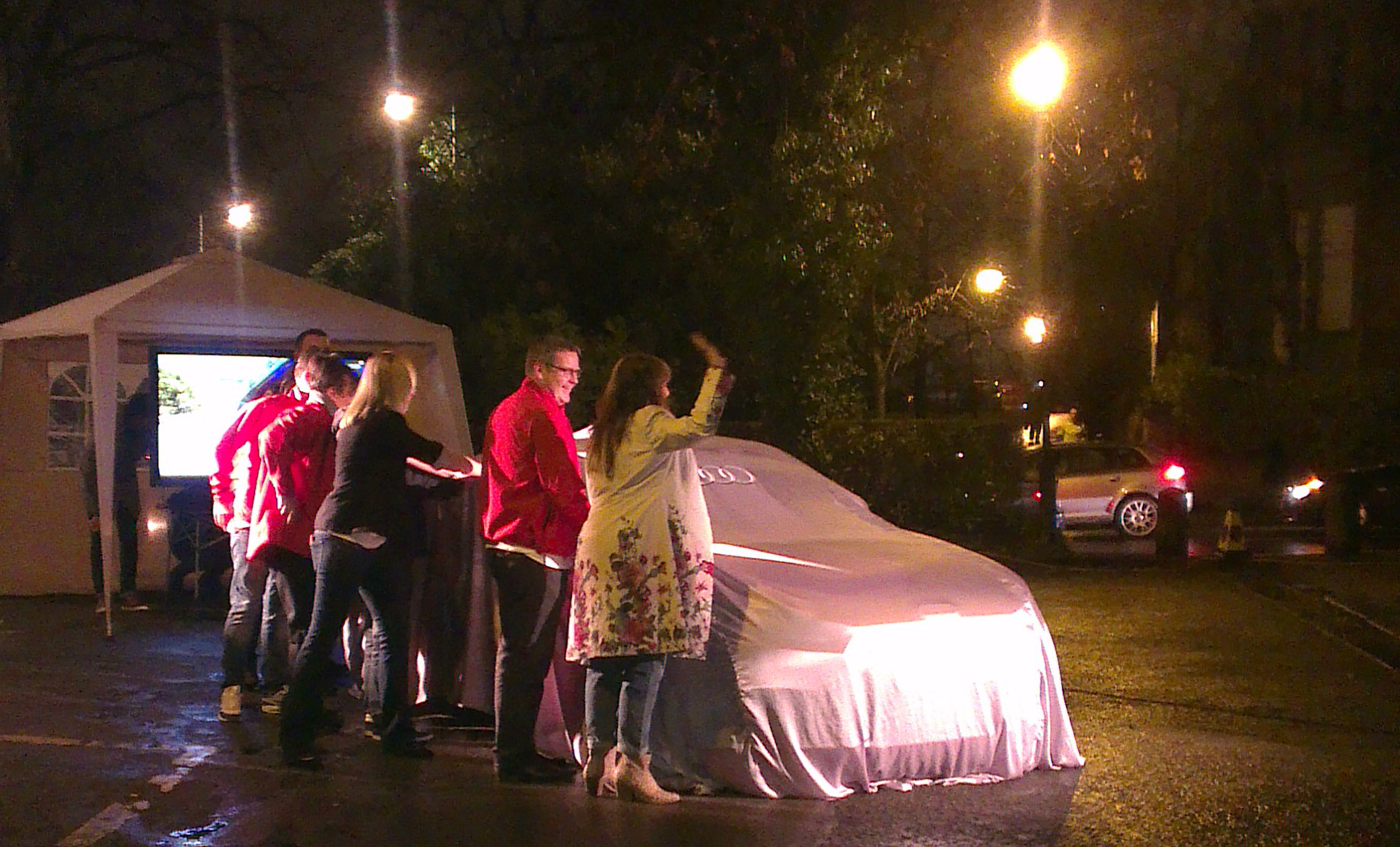 Although I’ve not personally driven this car yet it left a big impression, and so I thought it was worthy of a quick write-up.

There are a huge amount of additional features with this third generation model and I’m definitely convinced this is the most impressive TT to date.

There’s a strong sports theme to the design of the car and in terms of styling it’s quite reminiscent of the first generation. The Audi TT has always been a sporty model at heart and the designers have emphasised this in a big way with sharp lines on the bonnet, a menacing front grille and slick LED headlights. Audi has additionally made some performance changes which also reflect the sporty styling, notably the aluminium body which results in a nice 50kg weight reduction from the second generation (and 140kg less than the original release). The ‘Quattro’ permanent all wheel drive which is included is also worth talking about. It will really add a lot of grip, and help control the added power in some of the higher spec variants. Looking inside the car there’s some pretty cool kit which really lives up to the high tech brand which Audi has built for itself. The headline feature has to be the ‘virtual cockpit’, a 3D environment allowing you to control everything within the cabin in style. In fact the air conditioning is fully controlled by the digital display removing the need for clunky buttons on the dashboard making things that little bit neater.

A really nice feature is the fact that this car is connected to the internet dubbed ‘TT Connected’ from the moment the ignition is switched on. A 4G connection allows drivers and passengers to do everything from navigate on Google maps to searching for information to decide who wins an argument.

All round this is another fantastic release from Audi, and the noise generated about it already indicates that it’s going to be another success.

We are able to take orders on the new TT currently, I’d recommend taking a look at the current deals to see if there’s anything that catches your eye! 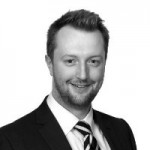 About Stu – Stuart Law is a business development executive at Intelligent Car Leasing. He helps customers maximise their car budget, negotiate better terms with funders and get the best leasing deals possible.

This entry was posted in Car Product News/Reviews on November 26, 2014 by Kevin Blackmore